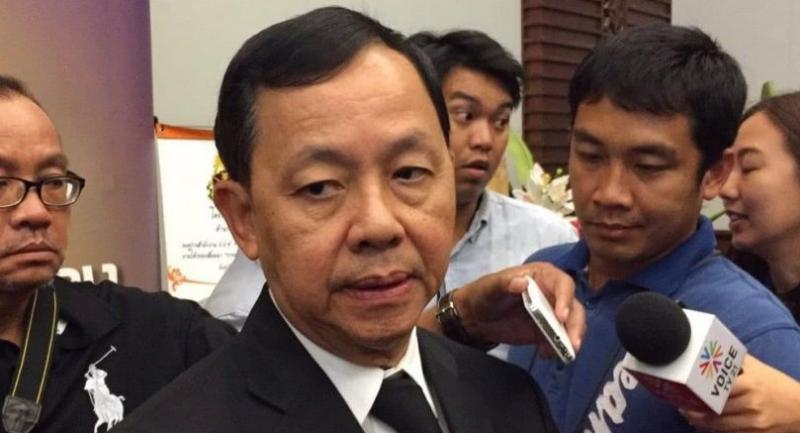 The new charter does not allow any extension of the deadline for an appeal in a criminal case, said National Anti-Corruption Commission President Pol-General Watcharapol Prasarnrajkit on Friday.

The organic law concerning the matter is not yet in place to facilitate such an extension, Watcharapol said, and so the NACC cannot zigzag with it.

This has led to speculation that the family tie would affect the NACC’s actions. The NACC President earlier also conceded his close work ties with Gen Prawit.

The four were found not guilty for their involvement in the 2008 crackdown, which took place in front of Parliament. Somchai had attempted to enter Parliament to deliver his government’s policies but was blocked by protesters. The incident left two people dead and more than 400 injured.

In response to the ruling, the People’s Alliance for Democracy (PAD), which led the 2008 protest, held a press conference to pressure the NACC to launch an appeal.

Pol-General Watcharapol said the issues of connection between NACC officials and conflicts of interest are addressed in its law. He gave assurances that he needs to thoroughly consider the issues when dealing with the appeal in the case, as he is the organisation’s chair.