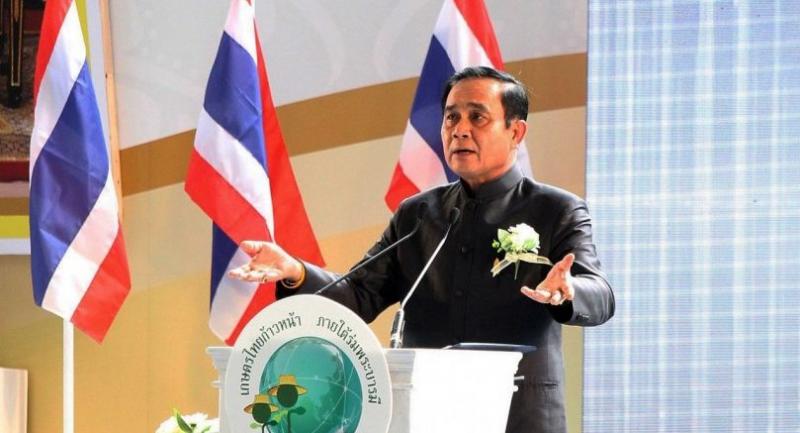 THE new government-appointed reform committees may not be able to realise intended reforms, given a lack of diversity among members and a constraining legal framework, analysts have said.

Established on Tuesday under the new national reform bill, 11 committees have been assigned to come up with a reform action plan and implementation within a year.

The plans will be forwarded to the national strategy committee, chaired by Prime Minister General Prayut Chan-o-cha, as part of creating the legally binding, 20-year national strategy, to which future governments are supposed to comply.

Prayut’s government has made numerous attempts at so-called reforms, from establishing parliamentary reform bodies in place of the usual Lower House to setting up a super committee to “integrate” reform and administration work.

Those efforts could be the reason why reform committees are comprised of the same members of the defunct junta-appointed National Reform Steering Assembly (NRSA), such as Wanchai Sornsiri from the political reform committee; Khamnoon Sitthisaman and Pornthip Rotjanasunan from the NRSA whip; and Khanit Suwannet from the media reform committee. Natpakorn Nammuang, from the NGO-based Internet Law Reform Dialogue (iLaw), said that would also mean reform outcomes could be in line with the junta’s approach, given that many of the committee members had worked with, or even under, the junta.

“The lack of implementation could also mean that the powers-that-be actually wish to set up a code to conduct for future authorities rather than actual reform,” he said.

However, Deputy Prime Minister Wissanu Krea-ngam argued that the membership of the committees was appropriate without being overshadowed by former NRSA members. “We had to seek good men and they were the only ones we could think of.”

Democrat Party deputy leader Nipit Intharasombat questioned whether the appointments could cause conflicts if they are prone to political bias. “Democracy can be realised only if all sides are thoroughly engaged in national reforms,” he said.

Prayut also defended the composition of the 11 new panels, saying that their members came from several groups in society – and were not just retired bureaucrats as had been claimed. The PM also invited politicians and people from other groups to join the reform committees, as there were still vacant seats.

He was asked if the post-coup government’s reform efforts had already failed, as many of reform panel members were from the now-defunct National Reform Committee and National Reform Steering Assembly. Prayut said those reform assemblies had done a lot of work but more needed to be done.

“We need the reform committees to map out a national reform and strategy plan. This kind of work needs time and you should be patient. Things have become better,” he said.