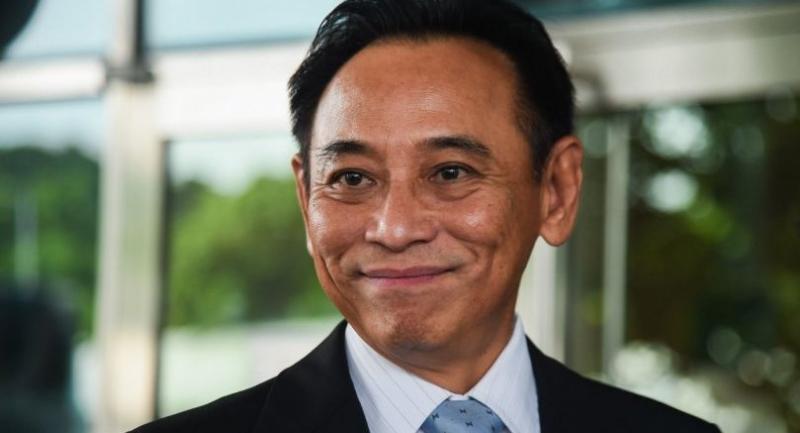 The High Court said there was no reason to change an earlier judgement on Boonsong’s request for a temporary release.

According to the current Constitution, verdicts handed down by the Supreme Court’s Criminal Division for Political Office Holders may be reviewed within 30 days, regardless of whether or not there is new evidence. Defendants and plaintiffs can lodge appeals.

In Boonsong’s case, the deadline for reviewing the verdict is September 25.

Narin Somneuk, Boonsong’s lawyer, said another bail request would be submitted to the High Court along with an appeal petition.

He said the ex-minister’s health has improved after he fell ill over the weekend following the verdict for his leading role in faking government-to-government (G-to-G) rice export deals which resulted in Bt16.9-billion damages to the state.

Thanakorn Waekwaree, a lawyer for Manas Soiploy, a former director-general of the Department of Foreign Trade, who is also facing a lengthy jail term along with Boonsong and others, said a bail request will also be submitted to the High Court due to his client’s health problems.

Boonsong previously posted a surety of Bt30 million for his temporary release, while Manas posted a Bt12 million surety. However, the High Court rejected the bail requests due to the lengthy jail sentences.

Narin made the first bail attempt on Friday shortly after Boonsong was sentenced to 42-years in jail but bail was denied as the court feared he could flee if released temporarily.

As well as the lengthy sentence, Boonsong is also facing a civil liability lawsuit in which the government has demanded compensation of Bt1.7 billion to cover financial damages caused by the fake G-to- G deals.