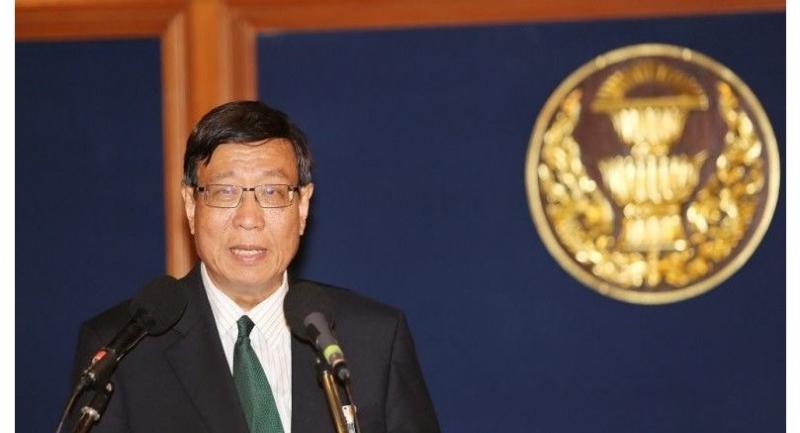 The next general election could be expected late next year around November-December, National Legislative Assembly (NLA) President Pornpetch Vichitcholchai said on Thursday.

That tentative time frame seemed to push back the recent estimation by the Election Commission (EC) of an election in August next year. But Pornpetch insisted it followed the normal timeframe.

There were some processes that people did not take into account, Pornpetch explained.

In passing each organic law in three readings, the NLA had 60 days, he said. But after endorsing the bill in the third reading, the president had five days before forwarding it to the prime minister. And then the PM also has to have some time to process it before seeking royal endorsement, Pornpetch said.

“All these steps must be counted. The EC’s calculation may not have included all these details,” the NLA president said.

The NLA has covered more than half the way, he said. Currently, the assembly was deliberating on the organic law governing the Ombudsman, he added.

Another bill in the NLA’s hand is the one on the human rights commission, he said. The bill was being discussed by a joint committee after the National Human Rights Commission disagreed with some points and it would enter the NLA’s meeting soon, he added.