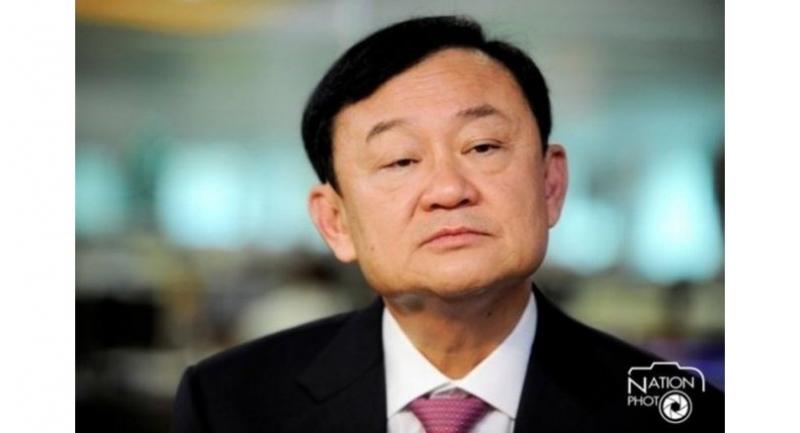 OUSTED FORMER Prime Minister Thaksin Shinawatra faces mounting legal problems following the new Attorney-General Khemchai Chutiwong’s announcement yesterday that he would reactivate many of the cases that had been suspended against the fugitive.

The new law on criminal procedures for political office holders, which came into force on September 29, authorised the Office of Attorney-General to proceed with cases in absentia, he said.

The Supreme Court’s Criminal Division for Political Office Holders had suspended many cases against Thaksin since he fled the country nearly a decade ago.

While the previous process did not allow court trials in absentia, Article 69 of the new law stipulates that legal procedures can be continued, unless they are finalised before the new law takes effect.

Article 28 also says that the Supreme Court can deliberate cases in absentia if defendants fail to appear before the court.

The Attorney-General said he would set up a panel to explore reopening Thaksin’s cases but had not given it a specific deadline.

The panel could present a request to pursue the cases to the Supreme Court’s Criminal Division for Political Office Holders, he said.

Two of Thaksin’s cases that were temporarily disposed of by the court are an accusation of fraud over a Krungthai Bank loan and a violation of excise tax relating to satellite and mobile telephone concessions, he said.

Several other cases have been suspended since he fled Thailand.

Thaksin went into exile when the court was about to deliver its verdict over the Ratchadaphisek land deal in 2008.

He was found guilty of a conflict of interest while he was prime minister by facilitating the purchase by his ex-wife, Khunying Potjaman Na Pombejra, of 33 rai of land from the Bank of Thailand’s Finance Development Fund at a discounted price. Khemchai declined to comment on other cases handled by the National Anti-Corruption Commission, saying it was up to the agency to consider whether they would fall under the new law and could be pursued.

Asked if he had been ordered to target the former premier, Khemchai said it was the job of his office to consider the implications of the new law. It was then up to the rule on the request.

If his office failed to pursue the cases, it could be subject to criticism, he said.

Thaksin is in Dubai after spending time with his family in London last month. His youngest daughter, Paetongtarn, posted a photo on Thursday of her father in his Dubai residence on her Facebook account, Ing Shinawatra.

The Attorney-General’s Office has agreed to a police request to formally charge Thaksin with lese majeste and violation of the Computer Act, Khemchai said.

The charge relates to Thaksin’s statement in 2015 when he allegedly made contentious statements in an interview with a South Korean media about who was behind a coup that ousted the Pheu Thai-led government in May 2014.

Khemchai was speaking during his first press conference yesterday after becoming Attorney-General.

He said the next step would be to locate Thaksin and issue an arrest warrant. Once his whereabouts were confirmed, Thai authorities would ask for his extradition, he said.