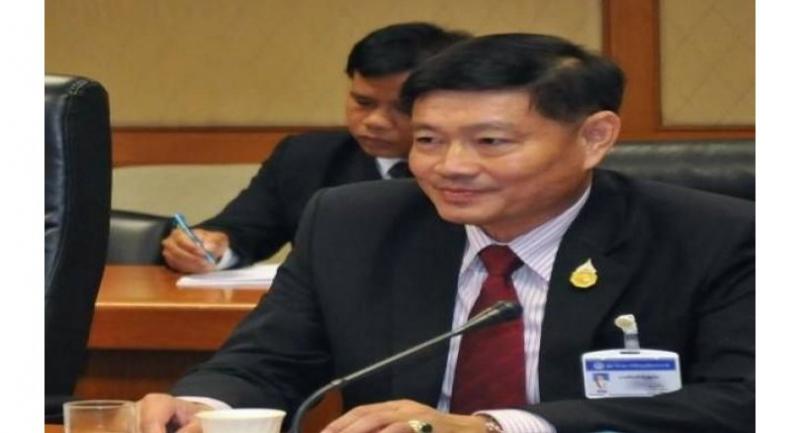 The National Legislative Assembly (NLA)’s second vice president, Peerasak Porjit, dismissed suggestions that his assembly propose amendments to the Political Party Act or the 2017 charter, saying it has no authority.

To amend any law, the NLA must comply with Article 77 of the current charter, which states that a law amendment needs to listen to the opinion of the agencies concerned, he stressed.

In response to suggestions to amend the law to bring about fairness and equality for all political parties, Peerasak said such an amendment depends on the Election Commission, which will implement the law, and the government.

“We are not authorised to propose the amendment because the law requires budget commitments – so it is the government who has the authority,” he said.

This past week, many political heavyweights have come forward to propose amendments to politics-related laws. This has prompted speculation that they may have something to do with the government’s road map, because an amendment would take some time and delay the election scheduled for late next year.

Peerasak also responded negatively to a proposal to amend the 2017 charter to free MP candidates from the apron strings of their parties, as suggested by political heavyweight Somsak Thepsuthin of Matchimathipataya Party.

“It is not easy [to amend the charter]. And again, it is authorised by the government,” he said, adding that the chief of National Council for Peace and Order, General Prayut Chan-o-cha, could exercise his absolute power via Article 44 to solve the deadlock