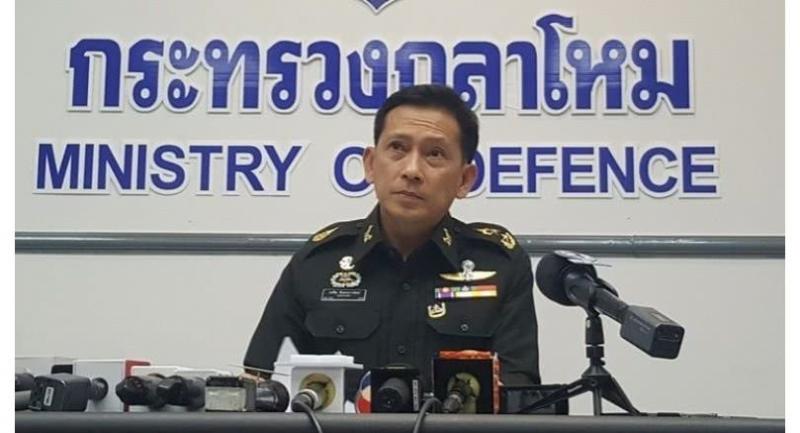 THE JUNTA is all set to hold talks next Monday or Tuesday on lifting the ban on political activities but there is no clarity yet on which parties would attend the meeting.

Junta leader and PM General Prayut Chan-o-cha will be on a trip abroad when the discussions take place. Prayut is visiting London and Paris to meet with the countries’ leaders and investors.

Deputy Defence Minister General Chaichan Changmonkol said yesterday that invitations had already been sent to all political parties but declined to say how many would accept the offer.

The first official talks between the ruling junta and politicians could lead to the lifting of the ban on political activities that have been in place since 2014. Lifting the ban would allow political parties to make preparations for the next election.

Since the government floated the idea of the meeting months ago, politicians have not been very responsive. The oldest political party, the Democrats, said they would cooperate but they were not sure what the focus of the talks would be and how the party would contribute.

The Pheu Thai Party, however, has made it clear that the National Council for Peace and Order (NCPO) – which in recent months has shown signs of contesting the next election – had no legitimacy to hold such talks and the party would not join the meeting.

Another new popular party, Future Forward, has said it would not join the talks unless the NCPO was transparent and allowed live broadcast of the meeting.

Deputy PM General Prawit Wongsuwan yesterday said he had heard that most political parties had agreed to join the forum and added that parties did not have to join if they did not want to.

However, he said he would talk to politicians about how to partially lift the ban and would respond to any inquiries or pass them to PM Prayut to clarify.

Deputy PM Wissanu Krea-ngam and the Election Commision would also take part in the discussions, he said.

Tags:
junta meeting talk ‘Most parties’ talks with junta next week Most parties