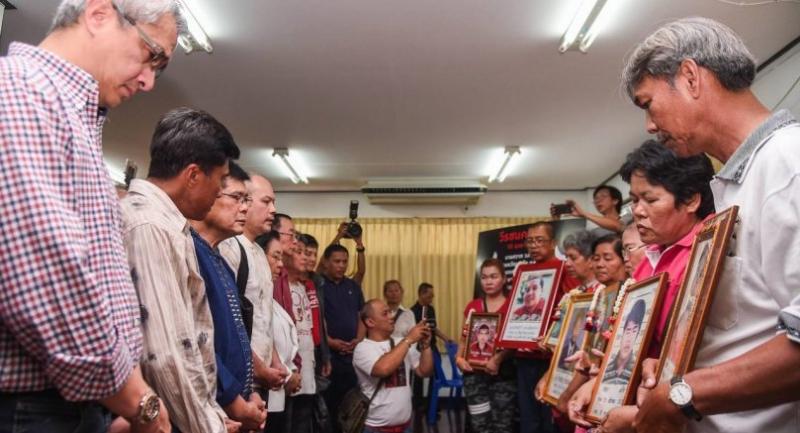 The National Anti-Corruption Commission (NACC) on Thursday voted unanimously not to revive the case of the violent 2010 crackdown on the red-shirt demonstration, citing no new evidence.

The NACC had ruled in 2015 that ex-prime minister Abhisit Vejjajiva and his deputy Suthep Thaugsuban were not guilty after they had been accused of ordering protest dispersals in May 2010 that killed nearly 100 protesters and injured thousands.

The red-shirt umbrella United Front for Democracy Against Dictatorship (UDD) had a petition with the NACC to review the closed case following a court’s verdict that confirmed the bullets killing protesters were fired by the military.

The NACC voted eight to zero that its previous verdict was correct. However, the agency would pass on the evidence that the UDD had presented to the Department of Special Investigation which was working on the crackdown case against the soldiers.