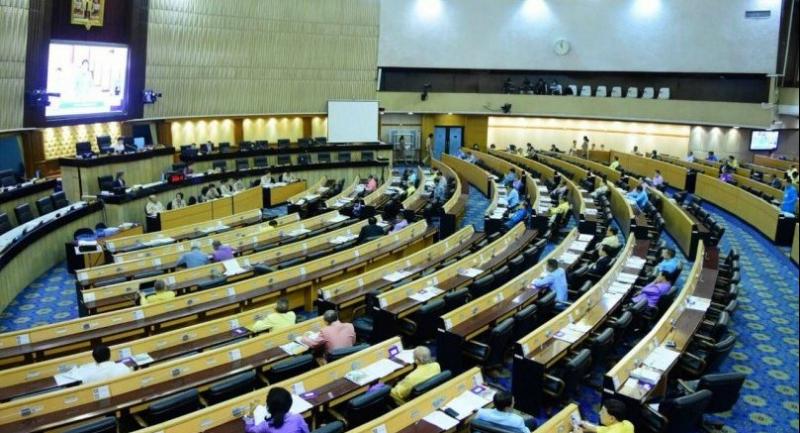 After encountering heavy criticism, the National Legislative Assembly (NLA) might revise its decision to seek an amendment to the Election Commission (EC) law, an NLA source said yesterday.

The NLA wanted to revoke the selection of election inspectors.

The source said the NLA members had dropped the amendment idea because they did not want to make the EC law – one of the organic laws essential to holding an election – too easy to amend.

If the amendment by the NLA does go ahead, it could also create a false standard for the future parliament, the source said.

“Since the law is that of an independent organisation under the Constitution, any legal changes should originate from them, not the Parliament,” they said.

The NLA’s move came after weeks of political criticism that their proposal to amend the already enacted bill would only waste time and further delay the election.

“The amendment will have a direct impact on the current ruling power, which is the National Council for Peace and Order [NCPO],” Nikorn said. “In my opinion, it will not be worth it.”

Political observers believe the junta-appointed legislators’ move to change the law might have been signalled from the powers-that-be. They may have wished for a specific election-inspecting system, which would have the power to oversee the election process at local levels.

Nikorn also backed the EC’s decision to propose that the NCPO enact Article 44, so the EC can set up constituencies despite the junta’s ban on political party movement.

Local constituencies are necessary in order to appoint local election inspectors, who will be assigned to oversee each constituency, he said.