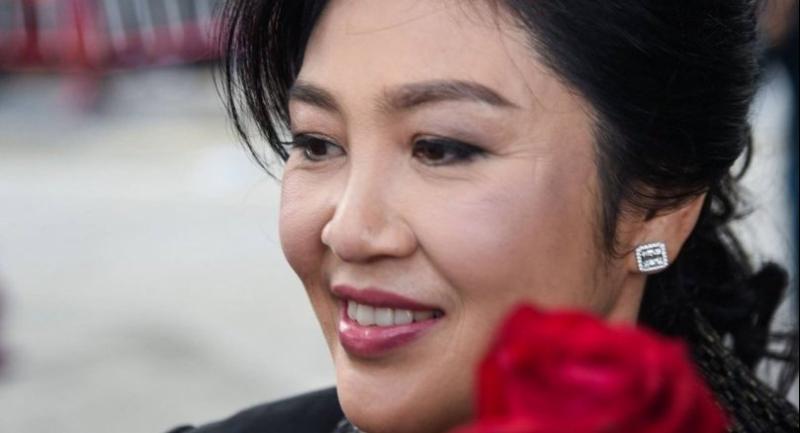 Former prime minister Yingluck Shinawatra may have used a Cambodian passport when fleeing Thailand in August 2017, the Hong Kong media reported on Wednesday.

Yingluck used a Cambodian passport to register as the sole director of PT Corporation in August 2018, a company incorporated in Hong Kong, according to the South China Morning Post. It cited corporate filings in the Hong Kong Companies Registry.

The Cambodian government had claimed that it did not issue any travel papers to the ex-PM when she left Thailand under mysterious circumstances a few days before the Supreme Court’s Criminal Division for Political Office Holders was scheduled to read its verdict in a case against her.

Yingluck, 51, was later sentenced in absentia to five years’ imprisonment for criminal negligence, in connection to her government’s corruption-plagued rice-pledging scheme.

She has lived in self-imposed exile overseas and made headlines from time to time when appearing in public in countries like the UK, Japan, China and Singapore, along with her brother, former prime minister Thaksin Shinawatra.

Yingluck has returned to the limelight following media reports that she became a legal representative and chairwoman of Shantou International Container Terminal in China. Her name was added into the port company’s registration filed in December 2018.

Her appointment as chairwoman of the Guangdong-based port operator came four months after she set up the PT Corporation. But it remained unclear what business the company is involved in.

Yingluck and Thaksin were in China over the weekend to visit their ancestral home in Guangdong.

Thaksin’s daughters, Pinthongta, Kunakornwong and Paethongtarn Shinawatra, are major shareholders in the Thai firm, according to the newspaper.

In Hong Kong, Yingluck’s company registered its office at the same address as another firm. One of its directors, a woman, is believed to be close to Yingluck.

Yingluck registered her residential address as a luxurious house on The Peak, the highest hill in Hong Kong, that belonged to the businesswoman and her husband, according to corporate filings.