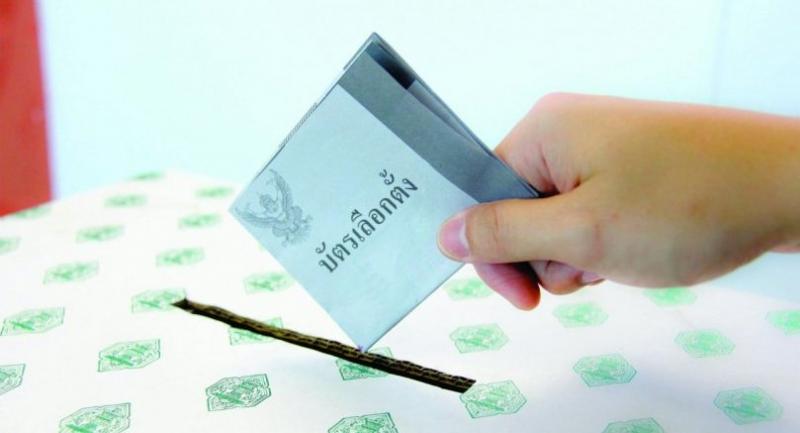 Thai expats in Australia are the largest group of overseas voters, with 16,183 registering to vote, reported the Interior Ministry on Wednesday.

A total of 2,752,119 Thai voters have registered to cast ballots either in advance, outside their constituencies or overseas from January 28 to February 19 for the March 24 general election.

Of the number, 2,632,935 are those who want to exercise their ballots outside their constituencies.

The ministry reported that 119,184 Thais living overseas in 67 countries have registered to vote with 94 Thai diplomatic missions.

In the 2011 general election, 146,133 Thai expats registered to vote overseas and 76,615 or 52.43 per cent cast their ballots. Of the number, Thais in the United States were the largest group of overseas voters, according to the Election Commission.