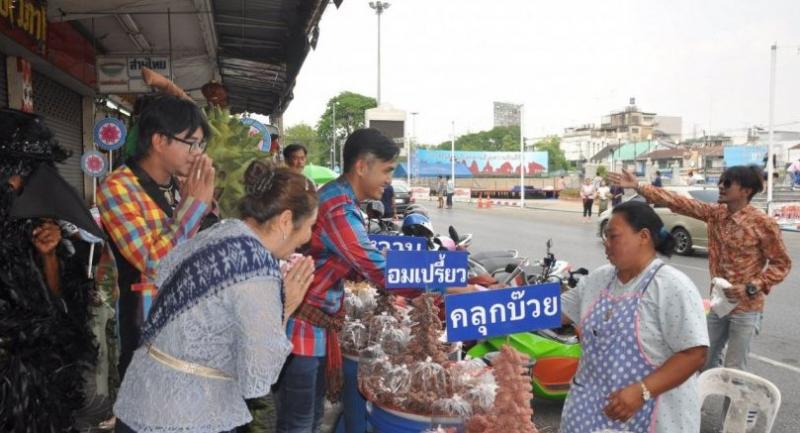 A little-known political party competing in the general election revealed on Wednesday one of its priority proposals for Thailand was to legalise the production and sale of sex toys.

Deputy leader Chitsanupong Trairatrangsri said the party wished to emphasise the policy as the country has a huge amount of rubber which was the raw material for sex toys.

Therefore, if the production of sex toys was allowed in Thailand, it would add value to the rubber trade, he said.

In Thailand, those who possess or sell sex toys can be subject to legal action.

Chitsanupong was speaking while campaigning in the northeastern province of Nakhon Ratchasima.

He said that his party was formed by LGBT people who were involved in “night entertainment” businesses. At present, the businesses were severely affected by being forced by law to close after 1am.

“The night entertainment operations have been so quiet because of the law. Therefore, we would highlight the proposal for the business to be able to operate for 24 hours,” Chitsanupong said.

The policy, if allowed, will bring huge income to the country, he added.