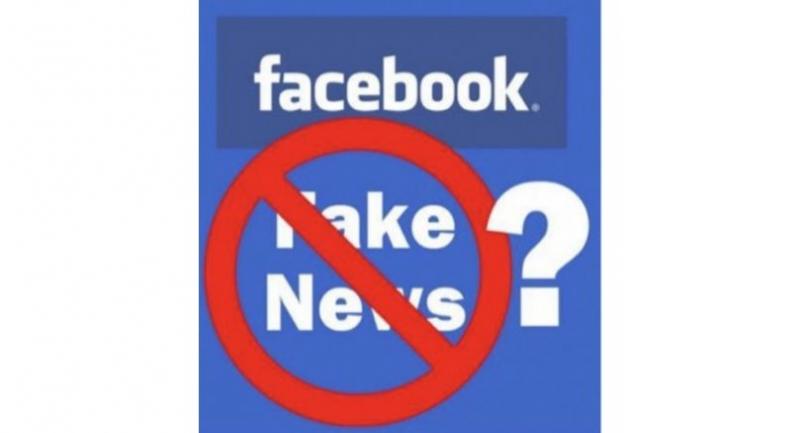 The city clerk of Bangkok Metropolitan Administration has warned Facebook users not to share false gossip about pens with disappearing ink being used at Bangkok polling stations.

Silapasuay Raweesaensoon said someone had spread fake news on Facebook about the pens.

She said the pens that would be used at 6,149 polling stations in Bangkok are normal ballpoint pens, whose ink would not disappear in 15 minutes, as stated in the fake news post.

She was speaking to reporters while visiting election offices in the Don Muang district.

Election officials at each district office on Saturday counted and sorted ballots and ballot boxes for each polling station in the district.

After the ballots and ballot boxes were separated and sorted, they would be kept in a strongroom at each district, pending distribution to each polling station at 5am on Sunday, she said.

She said the BMA is now 100 per cent ready to organise the election on Sunday.