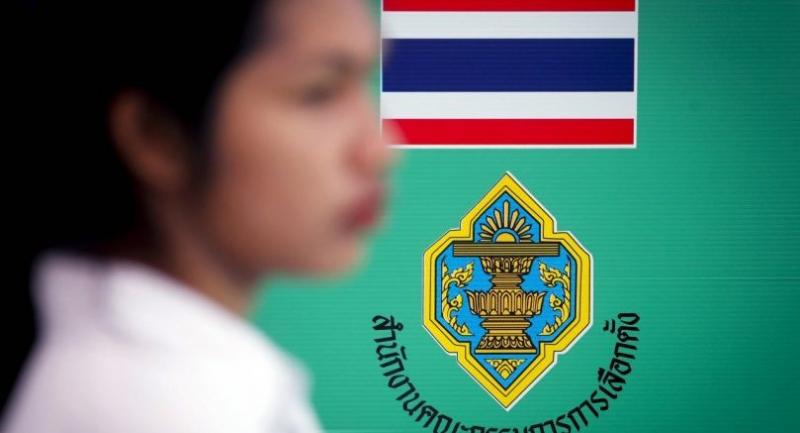 Ballots cast by expatriate Thais during advance polling in New Zealand last weekend did not arrive in their home constituencies in time to be counted as part of yesterday’s tally.

The Election Commission plans to discuss the matter today.

EC deputy secretary-general Nat Laosisawakul had earlier warned that advance ballots not shipped to Thailand from overseas before vote counting began yesterday would be declared void.

But the commission backtracked amid criticism that it should take responsibility for the fate of any misplaced ballots and tardy deliveries.

Commission secretary-general Jarungvith Phumma admitted after polling ended yesterday and counting began that about 1,500 ballots from New Zealand would not arrive in time.

The problem arose despite the ballots being shipped from New Zealand last Wednesday.

Jarungvith said commissioners would convene today to resolve the matter.

“The EC will take responsibility,” he told reporters.