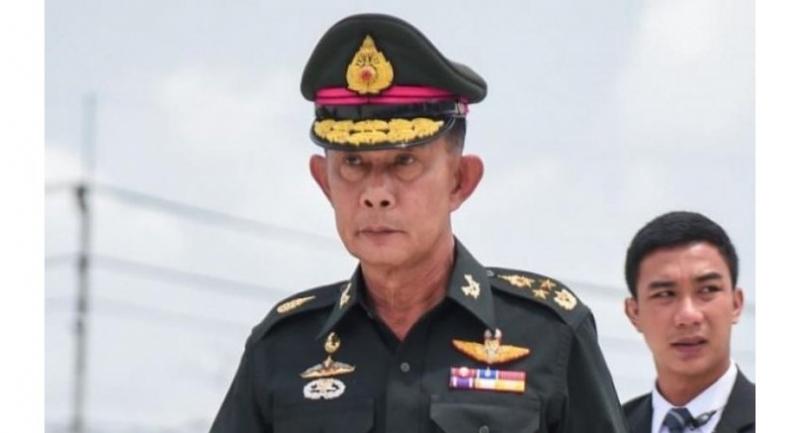 Many of the newly appointed senators are from the ruling junta and people close to its key figures.

Some of the new Senate’s members sat in the committee tasked with nominating senatorial candidates to be selected by the National Council for Peace and Order.

The full list of 250 newly appointed senators was announced in the Royal Gazette on Tuesday.

More than 100 of them are retired or active high-ranking officers from the armed forces and the police, including 70 from the Army, 12 from the Navy, eight from the Air Force and 12 from the Royal Thai Police.

Many new senators are family members of people in power.

Fifty of the 250 senators were selected from occupational representatives, six are ex-officio members from the military and police, and 194 are from candidates nominated by the selection committee.