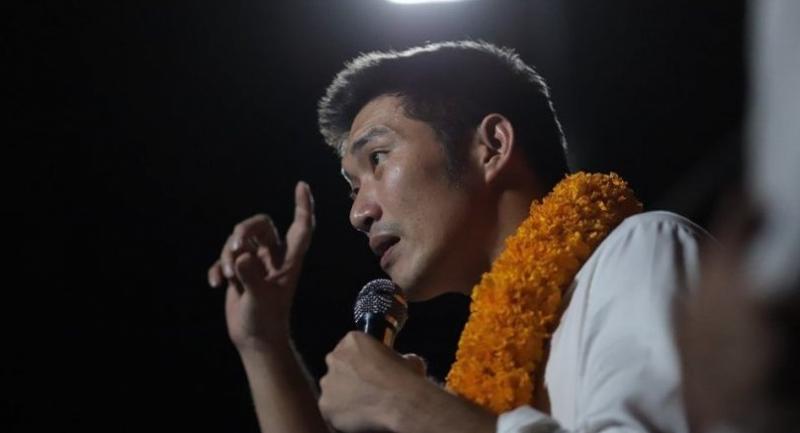 As of Tuesday, the prosecutor had not decided whether or not to prosecute Future Forward Party leader Thanathorn Juangroongruangkit in a case related to criticism of the junta last year.

Thanathorn had been accused of posting false information online after slamming the ruling junta via a Facebook Live feed last year.

The prosecutor will now make a decision on June 28. The authority was previously meant to make the decision on Tuesday, but deferred the action due to uncompleted legal procedures, Thanathorn’s lawyer Kritsadang Nutcharas said.

The prosecutor said the investigation report had yet to be filed because interviews with related individuals have yet to be completed, the lawyer said.