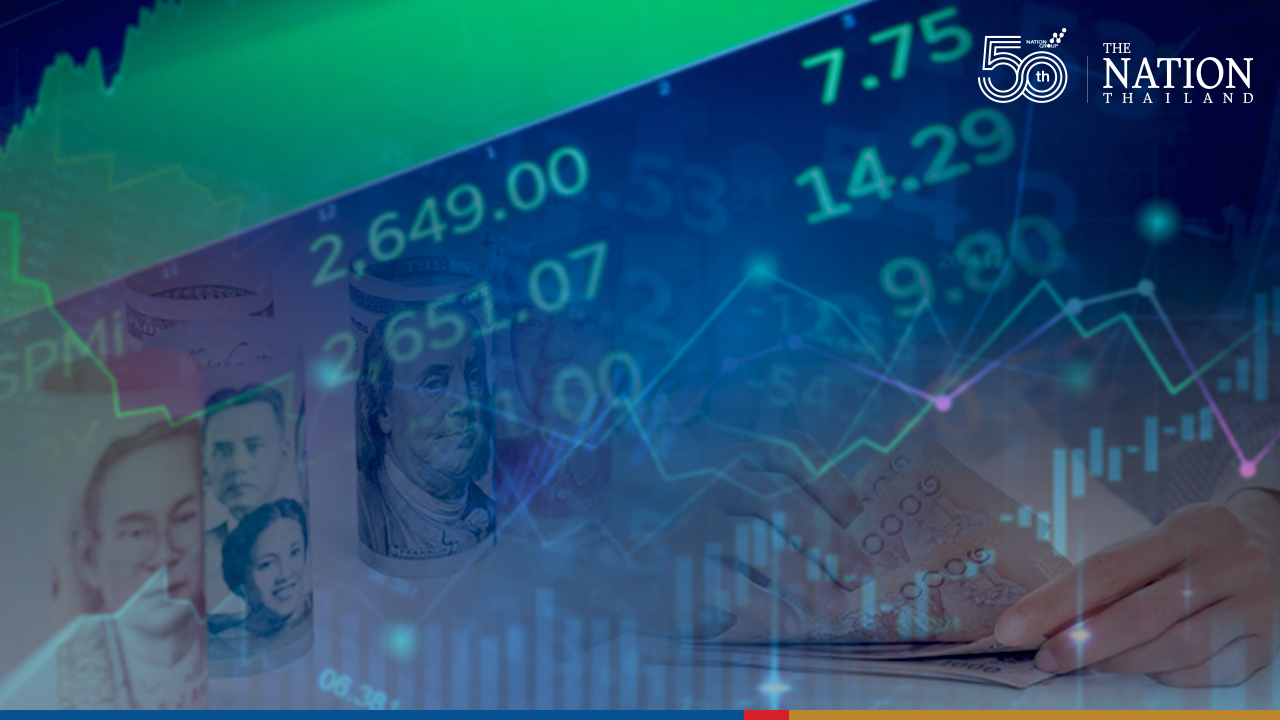 Singapore, July 29, 2021 - Companies in Southeast Asia raised a record $4.9 billion through initial public offerings (IPOs) in the first six months of 2021, based on Bloombergs latest equity capital markets data. $4.1 billion was raised through additional and rights offerings. The amount raised by these companies through the equity capital markets jumped 50% compared to the same period in 2019, prior to the Covid-19 pandemic.

By deal count, Indonesia led the region with 23 companies listing shares on the Indonesia Stock Exchange in the first half of 2021. Indonesia is on track for a record year, with its biggest listing in a decade, the $1.5 billion IPO of Bukalapak.com launching in July 2021.

By amount raised, Thailand topped the table, accounting for 57% of the amount raised from offerings in Southeast Asia at $2.8 billion, fuelled by the listings of PTT Oil & Retail Business PCL and microfinance lender Ngern Tid Lor PCL. The Philippines was in the second spot with $1.3 billion raised, followed by Indonesia's $503 million.

These newly-listed Southeast Asian IPOs recorded an average return of 59% on their first month of trading. In comparison, the best performing index in Southeast Asia, the Straits Times Index, returned 11% in the first half this year.

Oil & Gas, Food and Diversified Financial Services were the top three sectors that raised funds through IPOs, contributed mainly by the two big IPOs in Thailand and Monde Nissin Corp in Philippines. These three companies raised about $1 billion each.

"About one third of companies declared that they will use part of the funds raised to repay debt or loans. This is a marked increase from less than 5% of companies using their proceeds for refinancing in the same period last year and 19% in 2019," said Vatsan Sudersan, APAC Head of Global Data, Bloomberg.

Southeast Asian companies are poised to resume record bonds issuance that was disrupted by Covid-19 last year. $84.2 billion of corporate bonds were issued in the first six months this year, with Malaysia accounting for a third of the issuance.

"We continue to see companies tapping the debt markets to raise capital in this region. We have seen less bond defaults as government measures have helped businesses weather a liquidity crunch. Investors should monitor current restructured loans to see how much will be converted into banks' Non-performing Loans (NPL) or be written off, post government support. Investors should continue to watch the debt-to-equity ratio of companies to gauge their ability to pay off or take on more debt. In the medium term, investors should review the investment in companies’ capital expenditures and the impact of that in revenue growth to determine their sustainability," Sudersan added.