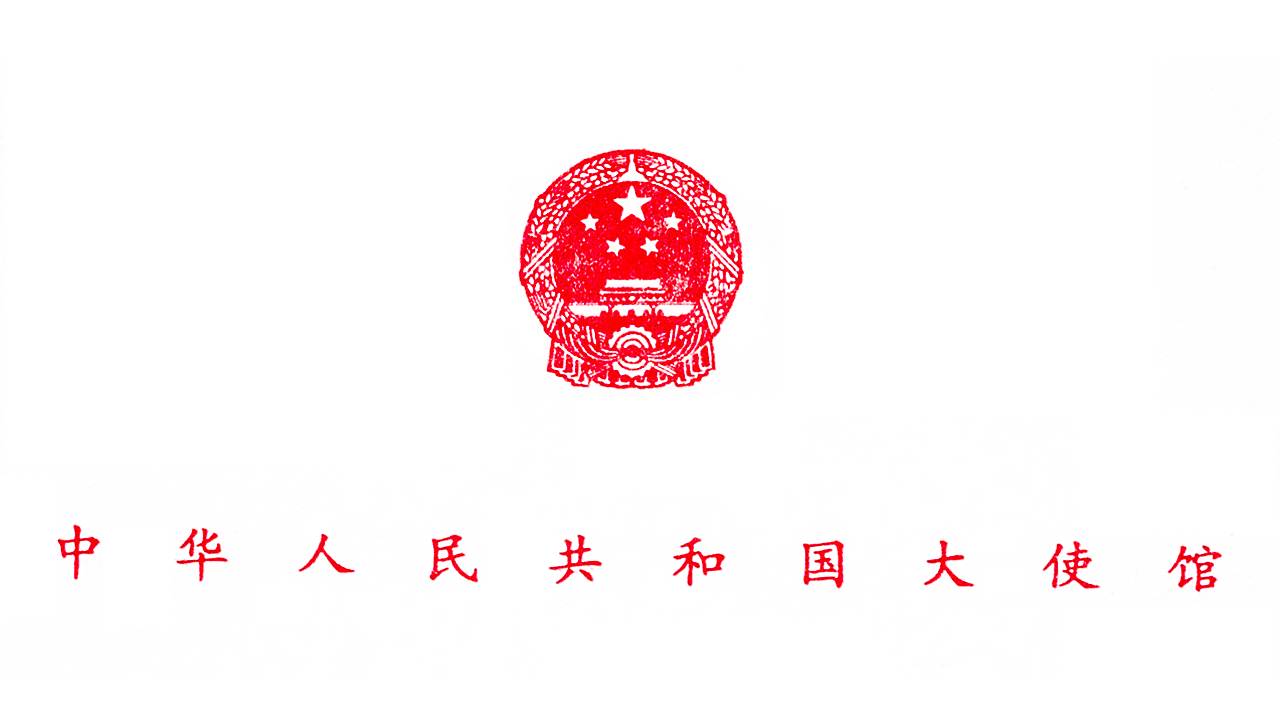 The One-China Principle allows no challenge

Recently, Shih-chung Chen, the health Chief of the Democratic Progressive Party (DPP) authorities of the Taiwan region of China, published an article on very few Thai media’s websites, falsely promoting Taiwan as a “country” and wrongly clamoring for “includ(ing) Taiwan in WHO and its meetings, mechanisms, and activities”.

Such an erroneous argument is another attempt to confuse the public, “seek secession under the pretext of pandemic response”, and undermine the one-China principle.

As is known to all, there is but one China in the world, the Government of the People’s Republic of China is the sole legal Government representing the whole of China, and the Taiwan region is an inalienable part of the Chinese territory. The Taiwan region’s participation in the activities of international organizations, including the WHO, must be handled in accordance with the one-China principle. This is a fundamental principle affirmed by the Resolution 2758 of the United Nations General Assembly (UNGA) and the Resolution 25.1 of the World Health Assembly (WHA).

The DPP authorities obstinately adhered to the separatist position of “Taiwan independence”, refused to admit the 1992 Consensus embodying the one-China principle, and placed political schemes above the well-being of the people in the Taiwan region. As a result, the political foundation for the Taiwan region to participate in the WHA has ceased to exist. In order to safeguard national sovereignty and territorial integrity and uphold the solemnity and authority of relevant UNGA and WHA resolutions, China cannot agree to the Taiwan region’s participation in this year’s WHA. This decision by China has received broad-based support and understanding from the international community.

At the time when the “Taiwan independence” fallacy was published, the 74th WHA had clearly refused to include particular countries’ so-called proposals to “invite Taiwan to participate as an observer at the WHA” on the agenda of the Assembly. Before the opening of the Assembly, over 150 countries voiced their support for China’s decision through diplomatic channels. More than 80 WHO members sent letters to the WHO to express their commitment to the one-China principle and opposition to Taiwan’s participation in the WHA. This fully shows that there is no way out for “Taiwan independence” and it is against the will of the international community to hype up Taiwan-related issues at the WHA. The one-China principle is the common aspiration of the people, the overriding trend of the world, and the unanimous voice of countries upholding the just and right stand.

At present, the pandemic prevention and control situation in Taiwan is deteriorating. The helter-skelter DPP authorities are doing nothing but blindly shirking their responsibilities, which has exacerbated the pandemic and aroused people’s complaints and anger. The international community have been focused on anti-pandemic cooperation, the DPP authorities, however, are bent on the opposite way by insisting on tabling Taiwan-related proposals at the cost of disrupting WHA proceedings and undermining international anti-pandemic cooperation. Incompetent in fighting the pandemic and dishonorable in seeking secession, what qualifications do the DPP authorities have to brag about “Taiwan can help”?

The one-China principle is a universally recognized norm of international relations and a common consensus of the international community, including Thailand. No one should provide a platform for “Taiwan independence” forces to speak out. The sharp-eyed people of the world are discerning. The one-China principle allows no challenge and there is absolutely no way out for the attempt to “seek secession under the pretext of the pandemic”.