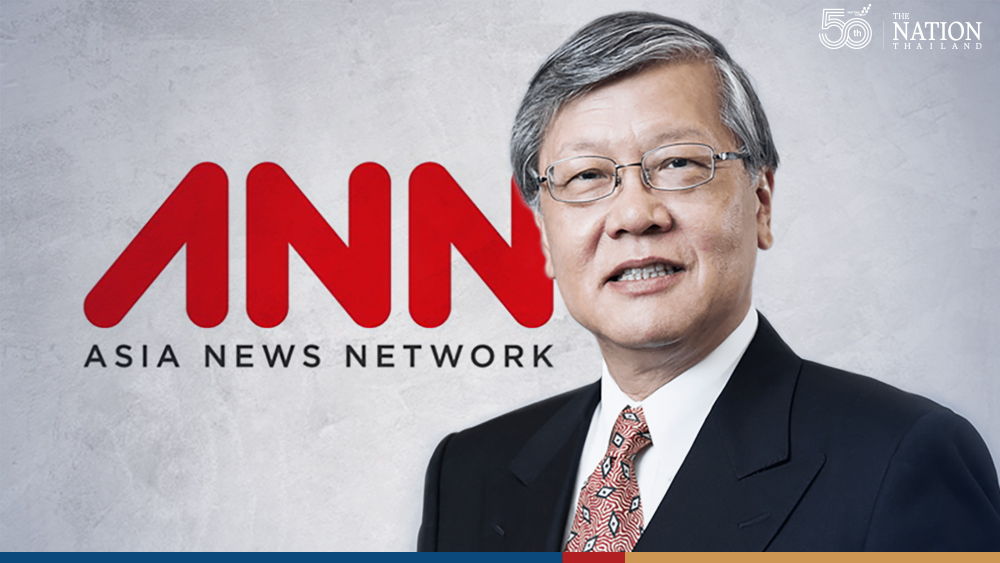 Can the Great Powers avoid war?

As tensions over the Taiwan Straits mount, everyone needs to think through whether war is inevitable.  Leon Trotsky once said “You may not be interested in war, but war is interested in you.”  And if we slip into war by what World War One historian Barbara Tuchman called the March of Folly, can the Great Powers step back from mutual nuclear annihilation?

When the world’s unipolar power incurred more pandemic deaths (at last count 752,000 deaths) and got defeated in Afghanistan by tribal warriors, no one should be surprised to ask whether America (and by extension Western civilization) is in decline.  The prestigious US magazine Foreign Affairs devoted three issues this year to: “Can America Recover?”, “Decline and Fall – can America ever Lead Again?”, and “Can China Keep Rising?”.  For those reading the endless barrage of invectives against America’s rivals, it certainly feels like the Cold War has returned with a vengeance.

However, for Greta Thunberg and fellow climate activists, surely the world leaders’ priority is to work together to address our looming climate disaster?

Why are Alphas fighting in a Burning Planet?   Shouldn’t we call “Time Out” to see how to address collectively the urgent and existential issues of human and planetary distress?

Next month, the World Economic Forum is meeting in Dubai with an agenda to move from a Great Reset to a Grand Narrative Initiative “to shape the contours of a more prosperous and inclusive future for humanity that is also more respectful of nature.”  Grand Narratives may sound like a media story, but the reality is that the masses are unlikely to buy an elite-driven dream until they are part of the conversation.

Take Harvard historian Samuel Huntington’s Clash of Civilizations narrative. Written in 1996, Huntington seemed prescient in predicting the clash between Western Civilization and the rest, namely, Sinic, Japanese, Hindu, Islamic and Latin American.  He asked poignantly, “The central theme for the West is whether, quite apart from our external challenges, it is capable of stopping and reversing the internal process of decay.  Can the West renew itself or will sustained internal rot simply accelerate its end and/or subordination to other economically and demographically more dynamic civilizations?”

Huntington basically reflected the worry of British historian Arnold Toynbee (1889-1975) that since civilizations are born out of primitive societies, the key is whether the elites can respond effectively to new challenges, internal or external.  Toynbee saw clearer than other Western historians like Gibbon (Decline and Fall of Roman Empire) that collapses are not necessarily due to barbarian invasions, but whether the ruling elite can overcome their own greed or interests to address the new challenges.

In pure economic, financial, technology and military terms, few question that the West remains superior in almost all aspects, except in population numbers.  According to the Maddison projections of population and GDP, the rich countries (essentially Western Europe, plus Western Offshoots (US, Canada, Australia, New Zealand) and Japan would be 947 million people and 36.3% of world GDP by 2030, whereas Asia (China, India and other Asia) would have population of 4.7 billion and 49.6% of GDP.  This reverses the 2003 position when the West (including Japan) accounted for half of world GDP, compared with one-third for Asia.  This dramatic reversal is due to the rise of China, India and rest of Asia to  higher middle income levels by 2030, mainly through trade and catch-up in technology.

In coming decades, roughly one billion rich West must contend with the rising powers of China (1.4 billion), India (1.3 billion) and Islamic countries (1+ billion) which have cultures and ideologies very different from the West.  If the planet heats up as expected, expect more Latin Americans, Africans and Middle East poor arriving on the West’s borders to migrate.  At the same time, with the American demonization of Russia and China pushing them closer together, the United States is confronting at least three fronts (including Middle East) amidst a fractious domestic arena, where political polarization prevents policy cohesion and continuity.

This current situation reminds Islamic countries, following their great historian Ibn Khaldun (1332-1406 AD) of the cycle of dynastic and empires that Islam went through.  When the social cohesion or bonds (asabiya) is strong, there is state legitimacy and empires rise.  When it is weak, dynasties fall and empires are lost.  After the January 6, 2020 insurrection in Washington DC, many are inclined to believe that fratricidal tribalism is happening now inside America.

Similarly, Chinese macro-historians Sima Qian (Records of the Grand Historian, 146-86 BC) and Sima Guang (Comprehensive Mirror for Governance, 1019-1086 AD) also recorded that empires fall not so much from external invasion but internal decay.  In Yale historian (Rise and Fall of Great Powers) Paul Kennedy’s terminology, has the United States arrived at the point of “imperial over-reach”, when her global ambitions and responsibilities exceed her financial and industrial capacity?  After all, the US government debt has reached as high as the end of the World War Two level without even starting World War Three.

But all historians know that rise, decline or fall is never pre-ordained.  The past is not a scientific linear predictor of the future.  The unipolar order has weakened, without any Grand Bargain between the Great Powers on what the new order should even begin to look like.  Any Grand Bargain requires the incumbent hegemon to admit that there are equals and peers in power that want the rules of the game reset from the old order. This does not mean that anyone will replace the United States soon, because everyone wants to buy time to set their own house in order after the pandemic.

In short, before any Grand Narrative, we need a whole series of conversations with all sides, from the weakest to the most powerful, on what individually and collectively, the post-pandemic order should look like.  There can never be one Grand Narrative by the elites, until there are enough dialogues between the many.

When the meek are weak, they suffer because they must.  But when the strong are insecure, that is when war begins.