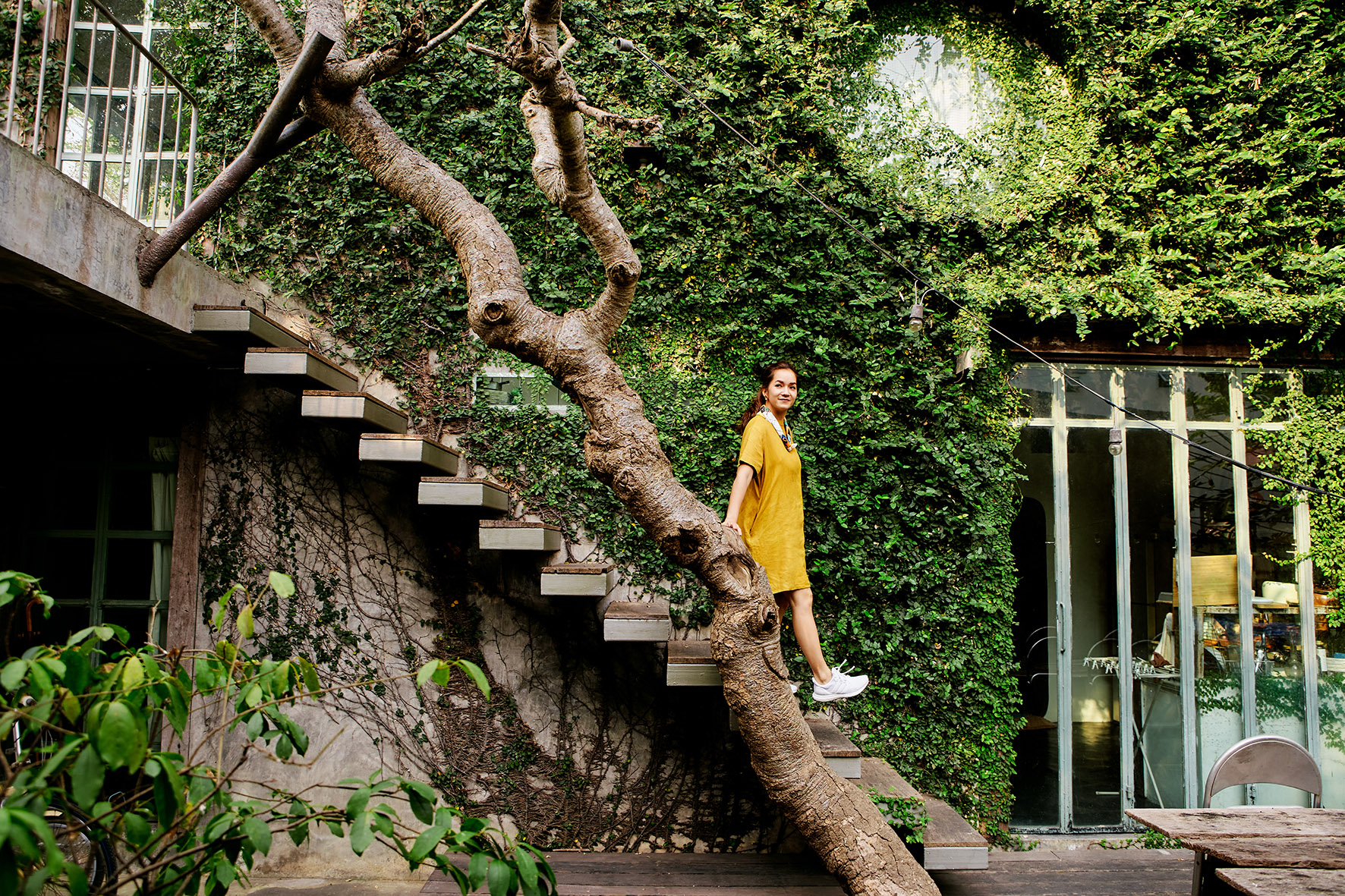 Phuket continues to rank among the most searched destinations, along with Bangkok. Guests from the United States, Russia and Germany lead the surge in travel demand.

Bangkok, Thailand, 1 November 2021 - Airbnb has revealed a recent surge in searches for stays in Thailand by international guests, as the country reopens today to quarantine-free travel for fully vaccinated travellers from 63 low-risk countries.

International guest searches for Stays in Thailand within the next six months have more than doubled from one year ago, based on latest Airbnb search data for the week of 18 October.* From vibrant cityscapes to spectacular sandy beaches and hilly mountains, international travellers are already planning to #RediscoverThailand with Airbnb this coming holiday season, and villas are their #1 most-searched stay of choice.**

Phuket's appeal remains undimmed, as the popular island destination continues to be one of the most searched Thai destinations on Airbnb by international guests, along with Bangkok, Samui, Pattaya and Chiang Mai.** Resort destinations near Bangkok are also trending - comparing against last month, Airbnb has seen an 80% surge in international guest searches for stays in Petchaburi for the next six months, and a more than 40% increase for both Pattaya and Hua Hin stays within the same time period.***

Looking to escape the chilly winter, guests from North America and Europe are leading the strong surge in travel to Thailand. Guests from these top 10 countries are searching for Airbnb Stays in Thailand:**

Notably, there was a significant spike in searches from Germany, Korea, Australia and Switzerland in the week of 18 October. Tied to Australia's recent announcement that it would reopen its international borders in November, searches for Thailand Stays by Australians doubled month-over-month***.

"As Thailand officially reopens for quarantine-free international travel, we're seeing incredibly strong demand amongst international travellers to visit the country with Airbnb. A significant number of our guests are searching for long-term stays, which is no wonder as Thailand is a top workation destination and Airbnb stays provide a unique getaway with top-notch remote work amenities," shared Amanpreet Bajaj, General Manager for India, Southeast Asia, Hong Kong and Taiwan, Airbnb. "Working closely with our Host community, industry partners and the Thai Government, Airbnb is committed to re-energising travel across the nation by driving local, authentic travel that showcases the best of Thai culture and hospitality."