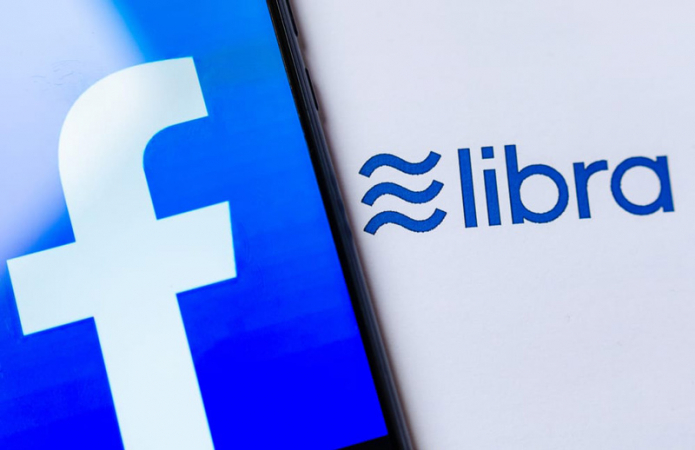 The Bank of Thailand will meet with representatives from Facebook to discuss the launch and implementation of the social media giant's cryptocurrency ‘Libra’ in Thailand.

“We have been closely monitoring the development of Libra and we are interested in meeting with Facebook on the matter,” Bank of Thailand (BOT) governor Veerathai Santiprabhob said today (July 18).

The governor was speaking during an interview at the Bangkok Fintech Fair 2019, organised by the central bank.

“First, we have to make sure that the currency is reliable, stable, and protects the privacy of its users,” he said. When it comes to the cryptocurrency's implementation in Thailand, Veerathai said that certain regulations may have to be imposed on the Libra to ensure the financial safety of users.

The central bank currently has in place a rule requiring fin-tech service providers separate customers deposits from their own financial accounts in order to protect the financial interest of users.

He added that should Libra enter Thailand, individuals and businesses may be required to split their financial accounts and avoid linking their bank accounts directly with Libra to mitigate risks associated with the cryptocurrency.

Veerathai stated further that he was not worried that Libra would eventually replace the baht as the main currency in Thailand as he is confident of the baht’s stability and trust.

When asked if the millions of Facebook users in the country would make Libra popular, Veerathai replied that it would not be easy for Libra to replace the currency of any country where the financial systems is well established, including Thailand.

However, he said Libra has the potential to become popular in a country saddled with an outdated financial system and low credibility for its local currency.

Finally, Veerathai expressed the BOT’s interest by stating the benefits of the trending social media cryptocurrency.

The level of liquidity coming with the Libra cryptocurrency offers various application potential which may exceed that of seamless crossborder payments, Veerathai explained