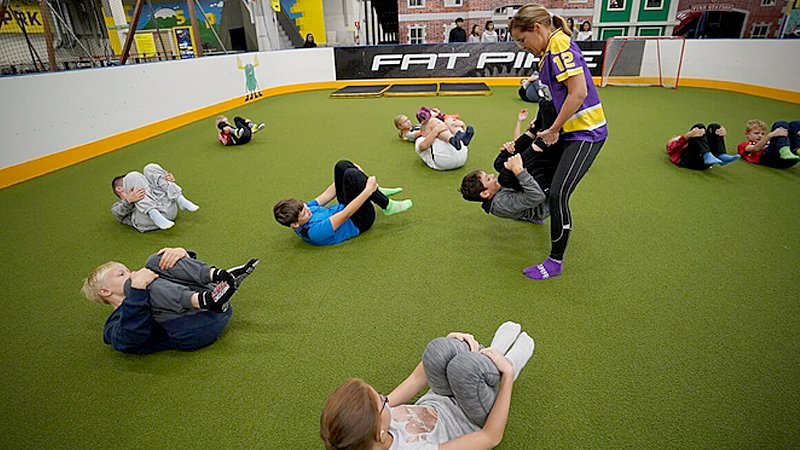 Based on the Finnish education philosophy for kids and adults alike, SuperPark Thailand is all set to make a splash

Finland’s education system has long been admired the world over, not least for its philosophy of “Playing is Learning”. By creating an encouraging atmosphere, schools advocate lifelong earning both inside the classroom and out, bringing sports and life skills into the equation for a well-rounded adulthood.

Bangkok kids and the parents will soon get to discover part of that Finnish philosophy with the opening on November 30 of global indoor activity park SuperPark Thailand on the 7th floor of Iconsiam.

The new SuperPark concept is large, airy and offers more than 25 fun, healthy, safe and energising activities under one roof.  It’s divided into three distinctive areas, the first being “The Adventure Area”, which focuses on exciting play activities for younger children and parents. Among them is iTeacher-Lu, an interactive edutainment game within the basic rectangular space with the games projected on the wall. Kids play by throwing or kicking balls to hit the targets. The iWall, meanwhile, consists of multiple cameras allowing an interactive and “AI” experience across multiple games. For Flying Fox, children are seated on 20-metre zip wires and crash into foams blocks (similar to the Angry Birds movie). Giant tube slides provide an exciting turn at the end with additional acceleration.  Also here is the Kid’s Adventure City featuring multipurpose wooden play towers with traditional play equipment and digital games, the Super Ninja (obstacle courses), Pedal Car Track, and much more. 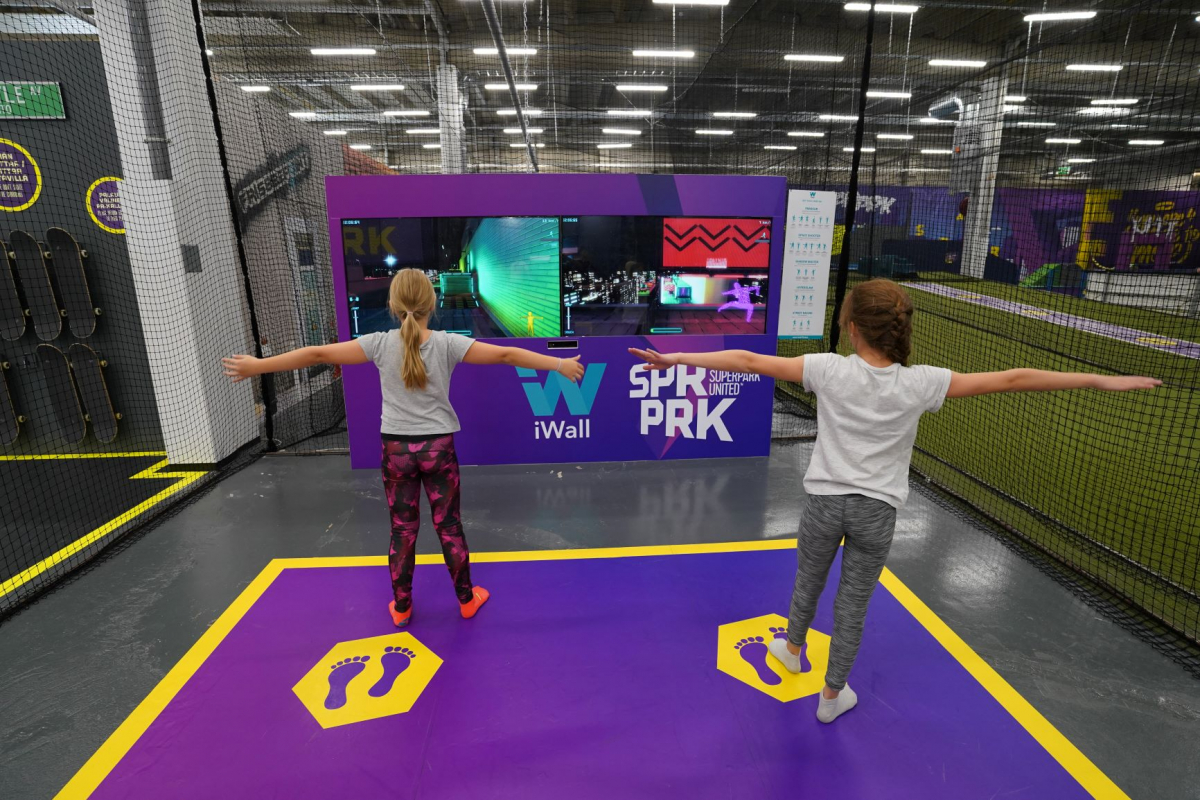 The second area is “The Game Area”, where young visitors can serve and compete in immersive SuperTennis, a revolutionary tennis simulation system using sensors, projectors and a powerful computer system to simulate a real on-court scenario. Baseball 2.0 is the upgraded version and is only in available in Thailand. Youngsters can also challenge themselves with Robo Keeper, which was made famous by Lionel Messi and has been adapted for SuperPark. For youngsters that still have the energy, there’s a mini Street Basketball court where the hoops have sensors allowing the scoring to be completely automated so visitors can challenge their friends or parents. The third area is known as “Freestyle Hall” and encourages teens to put down their smartphones and venture into super activities including Super Bigdrop, a tube slide that drops the rider into a Big Air Bag from seven metres. Other activities include the SuperClimb, Skate and Scoot World, Super Boxer (AI Boxing), and a Trampoline Platform. Last but not least, bringing chilly Finnish pursuits to Thailand’s heat, there’s Super Ski where everyone can learn the basics of skiing and

snowboarding in just a few days.

These exciting activities are the brainchild of former teacher and coach Juha Tanskanen, founder and global chief executive of SuperPark who, seven years ago decided to create a safe indoor activity park to align with the nation’s education principles. He brought in physical education teachers to advise on sports and activities that benefit both physical and mental wellbeing and thus help young people lead a more fulfilling life.

“We created SuperPark because, firstly, children nowadays don't move enough and spend too much time playing computer games or on social media. Secondly, they aren't many platforms where families can have fun together.  I wanted to make an indoor park that targeted a wide range of age groups and that meant a lot of activities – physical development for children, team building for adults, for example. We started in Finland in my hometown of Vuokatti, which is a family travel destination but which had only one small playground where the kids were happy to play but the parents couldn’t join in. That sparked the idea of SuperPark and it has become very successful. We've expanded throughout Finland to 10 parks and to Asia, namely Hong Kong and Singapore and now Bangkok,” he says.

“We would like visitors to experience Finnish culture and our education system. Kids learn by doing and move with joy. Maybe families will no longer need to belong to a sport club. They can come here, explore lots of things and also play sports. It’s the Finnish’s philosophy. We should make technology the learning tools. It's the future of our kids; the ability to learn and innovate.” 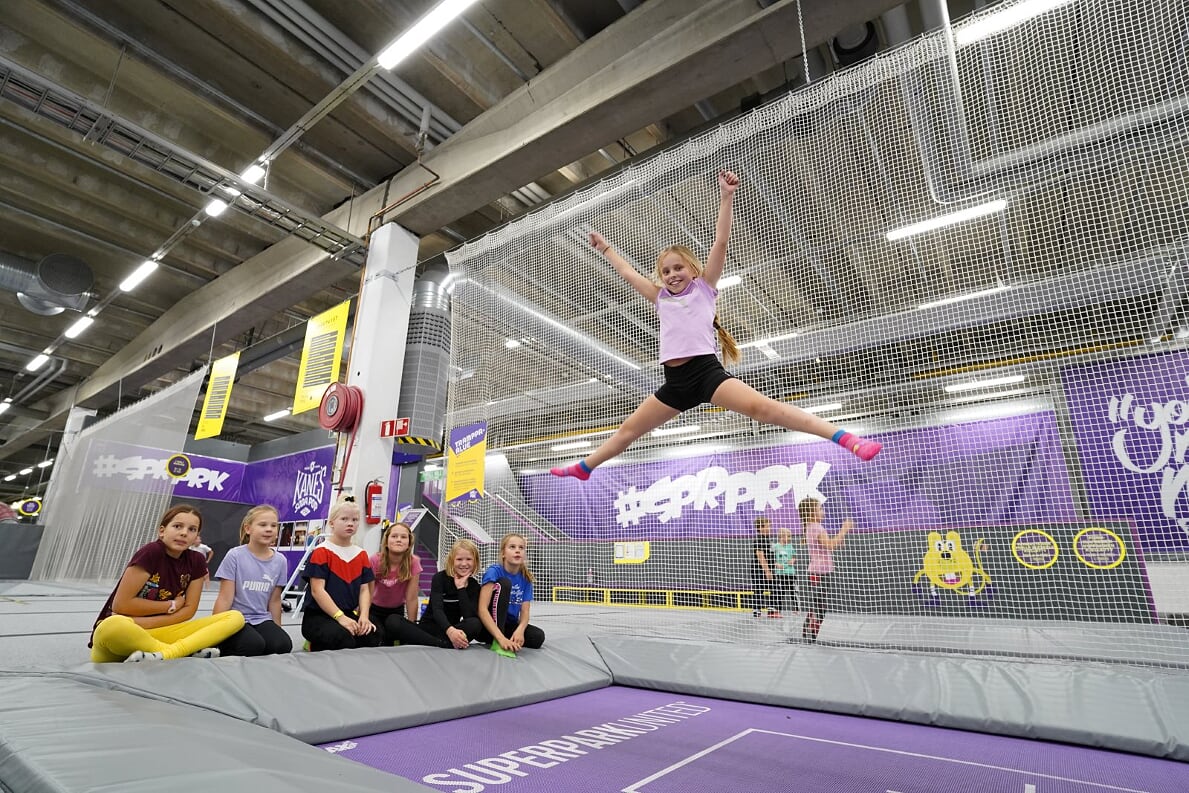 SuperPark is very proud of its special environment. One of the big attractions, says Mark Kumarasinhe, chief executive of SuperPark Asia, is the knocking down of barriers.  “In the park, there are many barriers ready to be explored like climbing soft spot mountain, which even toddlers can do.  There’s also the Ninja track where kids learn that even if they are not successful at completing the entire course but can do the first part, the next time they come, they can try the second part. They are following the difficulty levels of the activities. We always give them free time to explore. It’s all part of learning that challenges take time,” he says. 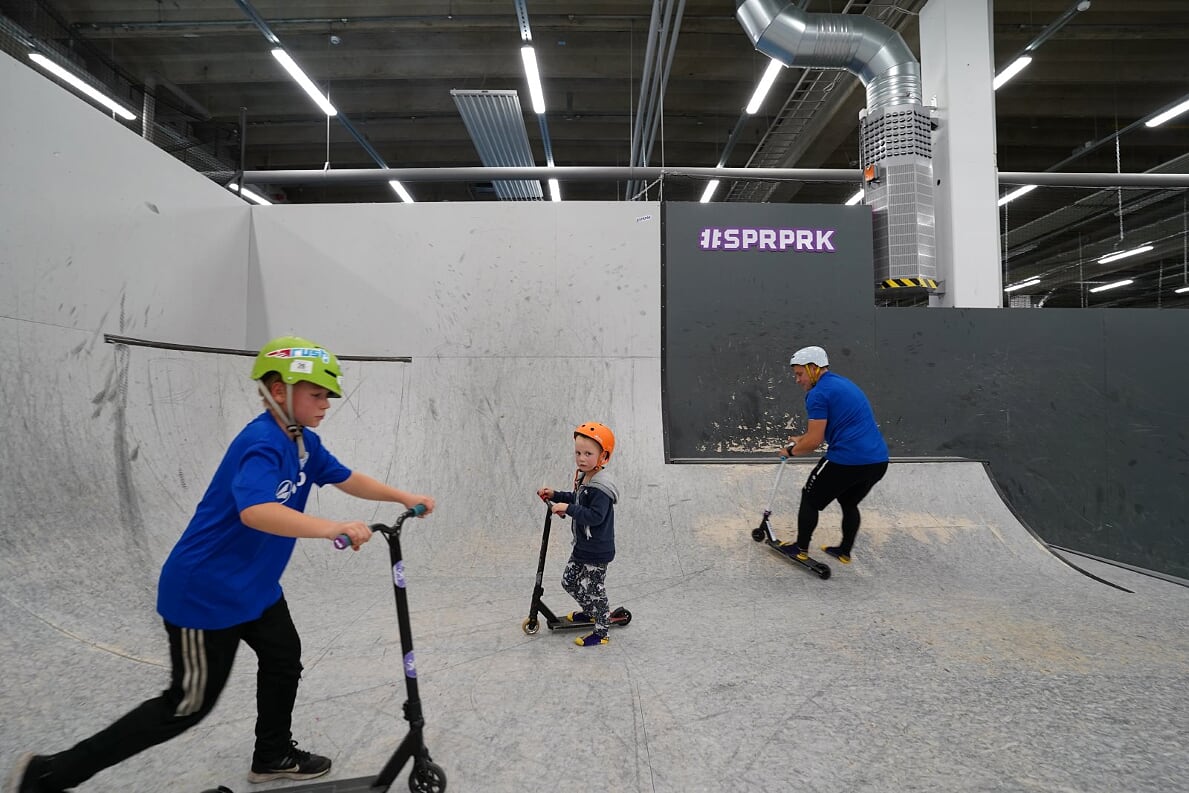 “SuperPark is opening in one of Bangkok’s most famous shopping malls and will be one of the best parks ever. We’ll have everything that the other parks have plus a few activities unique to Bangkok. We’ll have the three areas: The Adventure Area caters to younger kids, the Game Arena has both traditional and digital sports, and the Freestyle Hall is packed with such challenges as the Trampoline platforms and the Ninja Warrior zone. It’s a great place for adults too. Safety is the top priority with the utmost attention to detail given to all design and technical aspects and every member of our staff is fully trained and qualified. So we’re really looking forward to welcome Thais to our