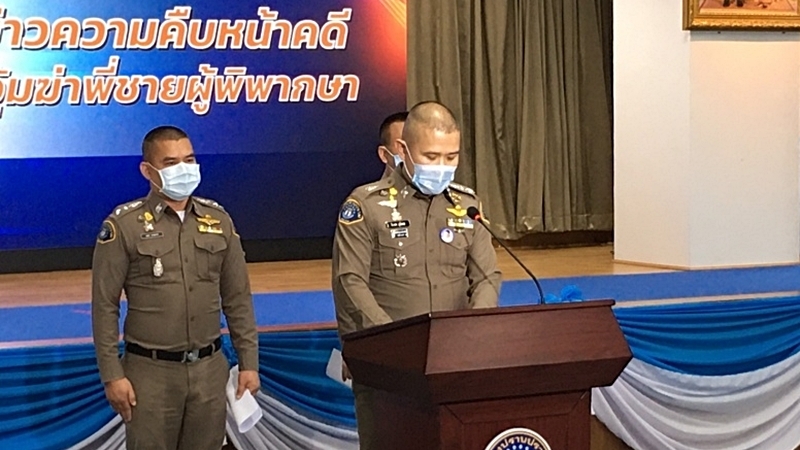 Ex-deputy commerce minister Banyin Tangpakorn and five accomplices accused of involvement in the murder of a judge’s brother have been slapped with 10 charges.

Crime Suppression Division (CSD) commander Pol Maj-Gen Jiraphop Phuridet said the accused are charged with premeditated murder, detention, detention to cause death, acting against another person’s will, acting against a government official’s will, criminal association, hiding a body, making an attempt to eliminate a body, acting as a government official and wearing official uniforms without permission.

Banyin has denied all charges and will give testimony in a trial but one of the alleged offenders has reportedly confessed to burning the body and hiding the body parts in different spots, while the others still denied it.

Regarding Banyin’s associates, Jiraphop said there was no evidence that they were involved with the murder.

The police are quite confident of the evidence they have gathered from six alleged offenders, 111 witnesses, 4,259 pages of 11 documents that they found, despite the accused denying the charges.

Banyin is accused in four separate cases involving document falsification to transfer shares, murder using a car, money laundering and the murder of a judge’s brother.