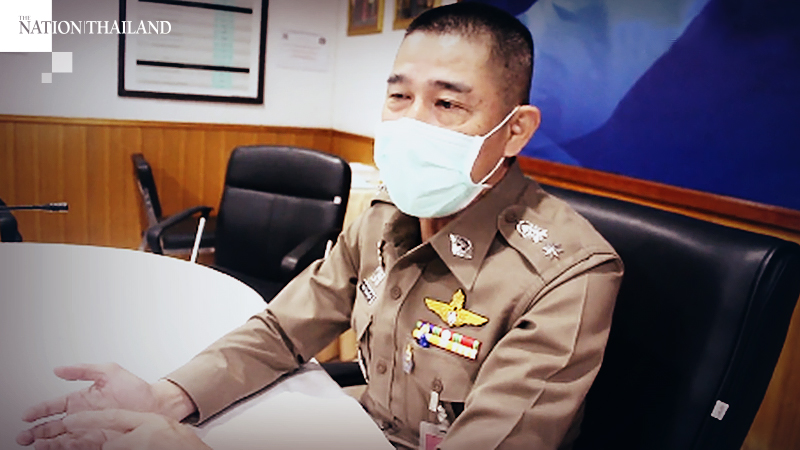 Pathum Thani authorities have declared that the world’s oldest profession – prostitution – will no longer be practised in the province after some clients recorded and posted clips of sex workers saying that they had "dealt" with police and they will not be disturbed while providing services.

The video clip was recorded on Saturday (June 13) in Thanyaburi district’s Lam Phak Kut area, and most of the women featured in the clip were not wearing face masks.

The women then turned themselves in and claimed they had only taken their masks off to talk to prospective clients and that they had not ventured out of their homes during curfew hours.

They also said that they don’t usually have “deals” with police officers, adding that they had only made the claim to help their clients feel comfortable enough to buy their service.

Meanwhile, Thanyaburi police station chief Wiwat Assawawiboon said more than 10 sex workers have been arrested since the start of the year.

“There will be no prostitutes in this area ever again!” the officer announced.