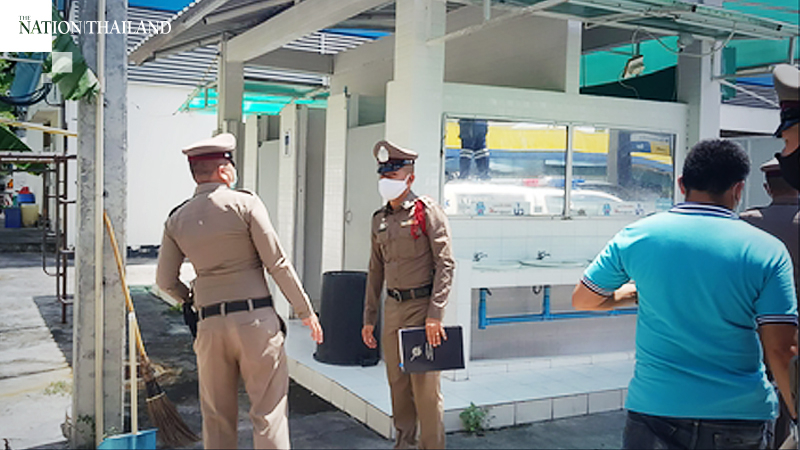 The dead body of a taxi driver was found in the toilet of an NGV station on Kanlapaphreug Road in Bangkok.

Police from Bang Khun Thian station in Jomthong district on Thursday (July 16) were alerted to bad smell coming from the toilet.

The body of Kaew Srikan, 58, a Jomthong resident was found seated on the commode.

Police said the toilet was locked from the inside and there was no sign of wounds on the body.

Forensic staff estimated that the victim had been dead for at least 48 hours. 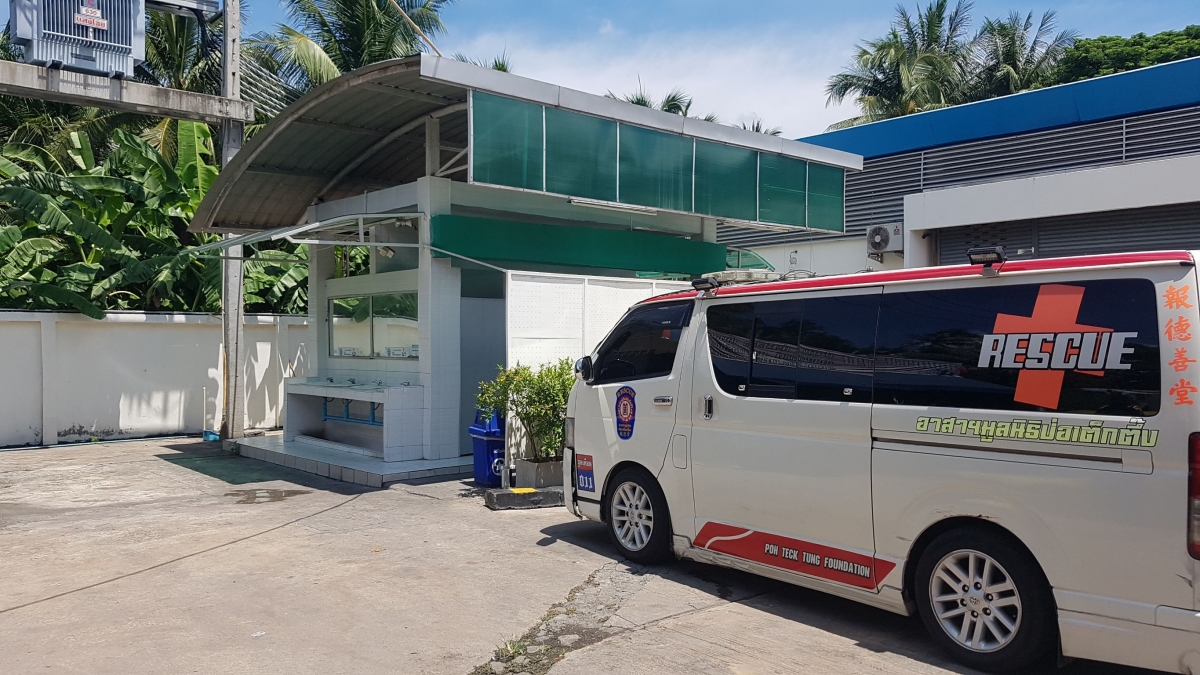 Montri Konglar, a taxi driver who visits the gas station every day to refuel, told police that he saw a pink taxi parked near the bathroom for three days and speculated that it might have belonged to the deceased. “The company that owns the vehicle brough it back on Wednesday (July 15) as they thought the driver might have fled without paying the instalment,” he said. “However, I could still smell something rotten from the toilet so I alerted the petrol station staff to call the police.”

Police are reviewing CCTV footage and interviewing witnesses to determine the timeframe the deceased went into the toilet, while his body was sent to hospital for detailed autopsy.