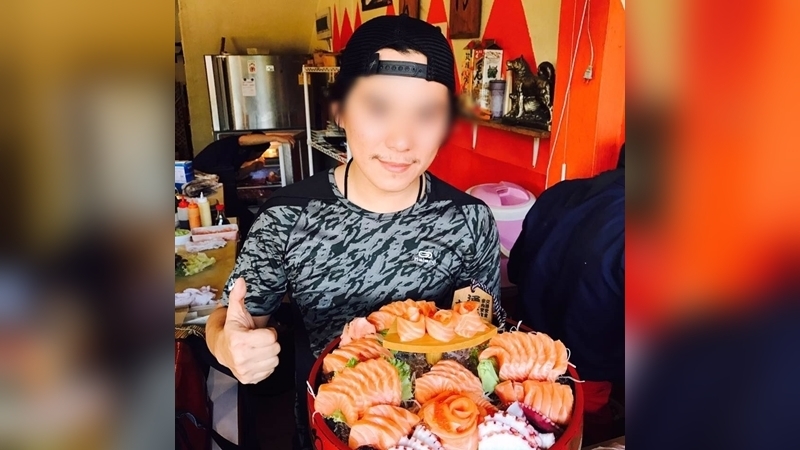 A Japanese restaurant has warned other food businesses to be on their guard after it was caught out by Thailand’s strict law on promoting alcohol.

Police were called to Ai ToMoE restaurant in Chiang Mai after being notified it was promoting beer in its Bt499 buffet menu, according to the restaurant’s July 22 Facebook post.

Police arrested the chef, named Boy, and fined him Bt50,000 for the beer promotion.

“Images of drinks or even photos of alcohol in the menu are illegal. See me as a sample case.”

The restaurant said it was trying to pay the police fine so it could continue operating.

Stricter enforcement of the law has led the arrest of several people recently, including famous Thai actors who were charged with violating Section 32 of the Alcoholic Beverage Control Act.

The law prohibits the promotion of alcoholic drinks or stimulating the thirst for drinks via discounts.