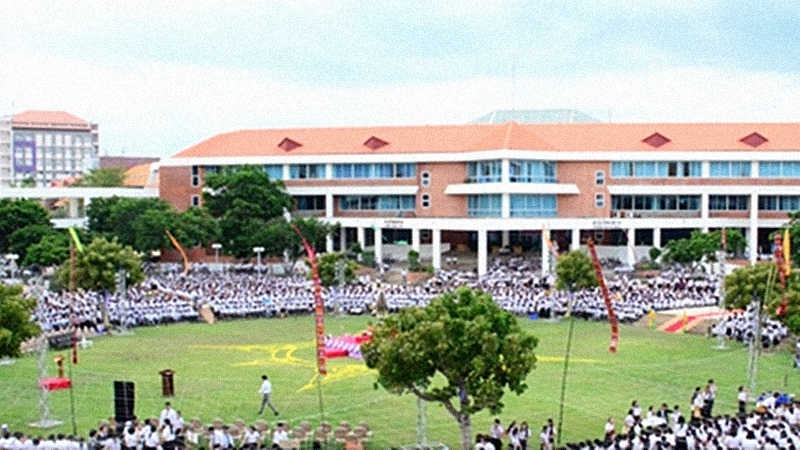 University campuses are exempt from the emergency decree’s ban on gatherings, but the dean had warned that the rally risked spreading Covid-19 and asked the students to cancel the protest.

However, the protest leaders confirmed that they would continue, and joked that the theme of the rally had been changed to “anti-dean and anti-government”.

Political protests have broken out around the country following the rally on July 18 at Bangkok’s Democracy Monument by a group called Free Youth. The group wants Parliament to be dissolved, the Constitution to be made more democratic, and the government to lift its threats against the people.