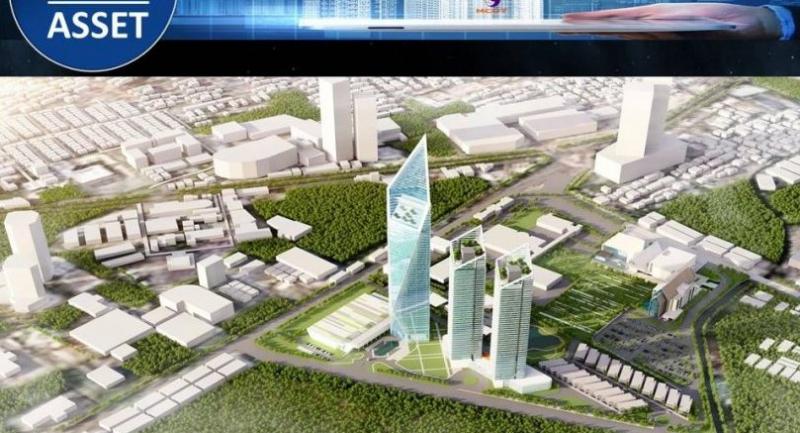 MCOT Plc is focusing on asset development to eliminate risks in the media industry.

Following its planned public-private partnership project on a long-term investment in its 70-rai plot near Thailand’s Cultural Centre, worth more than Bt7 billion, and another 60-rai plot of land in Bang Pai District, the company will proceed with the PPP model in the second quarter of this year which is expected to be completed in 2 years, said president Kematat Paladesh.

He added that the company’s board of directors has approved the urgent implementation of its long-term strategies for the non-broadcast business development to eliminate risks and create new revenue sources. It will conduct a market sounding exercise to gauge interest of potential foreign and domestic investors in the two plots in Bangkok.

In addition, the company possesses a 40-rai plot of land in Nong Khaem District, housing transmission equipment and production studios of Bangkok Entertainment CoLtd. These assets will be transferred to MCOT Plc after the joint venture agreement between the two companies expires in 2020. There is also a 20-rai plot of land in the possession of MCOT on Pecthkasem road in Chumphon, with convenient access to Nakon Si Thammarat and Krabi, he said.