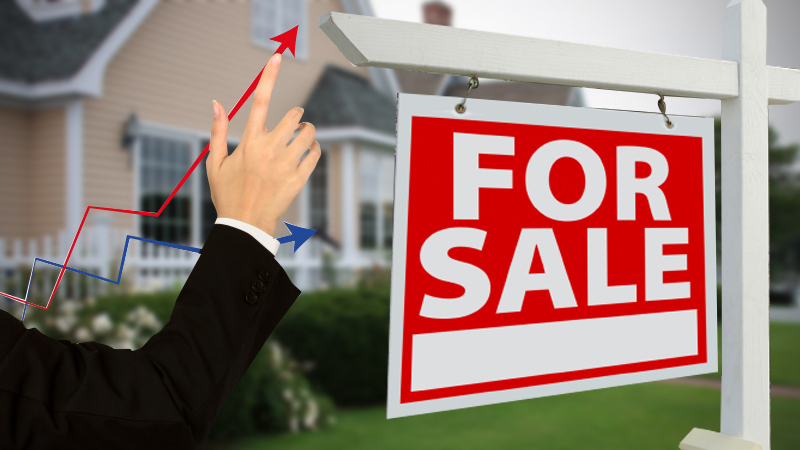 Home prices in 20 U.S. cities rose in November at the fastest pace in nine months against a backdrop of stronger demand and lean housing inventory.

The S&P CoreLogic Case-Shiller index of property values increased 2.6% from the same month the previous year, data released Tuesday showed. The median forecast in a Bloomberg survey of economists called for a 2.4% annual advance. Home prices climbed 0.5% from the previous month - also topping forecasts - matching the October increase for the best back-to-back gains since early 2018.

- Further home-price appreciation is likely amid stronger sales and a limited number of available properties. Demand strengthened in the second half of 2019 as a drop in mortgage rates and faster income growth led to improved affordability.

- All 20 cities in the index showed year-over-year home-price gains, led by Phoenix; Charlotte, North Carolina; and Tampa, Florida. A broader national index of home prices was up 3.5% from a year earlier, the most since April.

- The figures follow recently released data showing firmer sales and limited supply. Purchases of previously owned homes rose in December to the strongest pace in almost two years, while the number of properties for sale dropped to an all-time low. Despite easing in December, the average sales pace of new homes in the fourth quarter was the fastest of the expansion.

- Prices increased from the previous month in all 20 cities, led by Charlotte, Boston and Seattle.

- The FHFA -- which derives its data from mortgages that conform to Fannie Mae and Freddie Mac limits -- reported that prices in November rose 4.9% from a year earlier, marking a slowdown from the previous month.