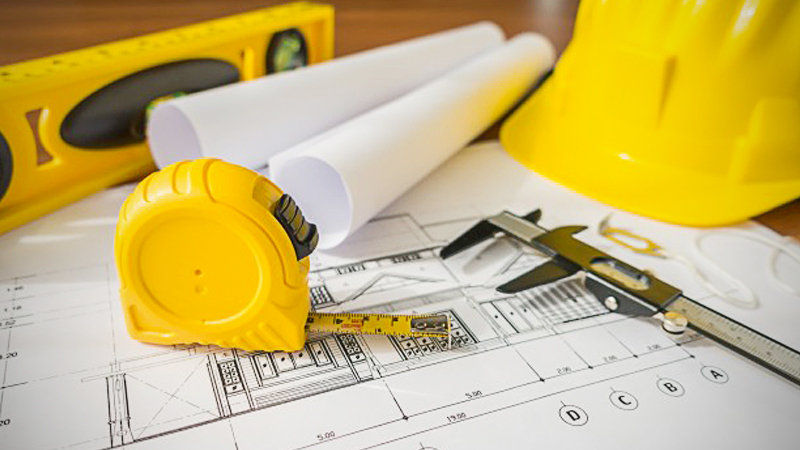 California has struggled to produce enough housing for decades, the result of high construction costs and decades of government policies that have discouraged development. So why did homebuilder permits jump at the end of last year?

The answer, according to an industry group: A state mandate that requires almost all new homes to have solar power starting this year.

Permits issued for new single-family houses soared 56% in December from a year earlier to 5,526, according to the Construction Industry Research Board, part of the nonprofit California Homebuilding Foundation. That followed a 19% increase in November and capped a year when permits were down 2% overall.

The numbers probably understate the burst of activity, said Bob Raymer, technical director of the foundation's affiliate, the California Building Industry Association. That's because they represent only permits that have been issued, and not those that are pending. Homebuilders, he said, had an incentive to get their paperwork in before the end of the year so they could avoid costs associated with the solar mandate.

There can be several months between when a permit application is submitted -- which determines the rules a builder must comply with -- and when it's approved, "so, we should continue to see some rather high CIRB numbers for the next few months," Raymer said.

The solar mandate is the first in the nation and part of a wide-ranging push by the most-populous state to get to get all its electricity from carbon-free resources by 2045. The requirement is part of why California's installed residential solar capacity is expected to grow about 65% this year to roughly 1,700 megawatts, according to BloombergNEF.

Even so, it's been criticized for adding a major upfront expense for homebuyers in a state where the median single-family house costs $615,000, more than double the national average.

State officials estimated the solar mandate would add an average of about $9,500 to the purchase price of a home, while noting that reduced energy costs could yield a net savings of $19,000 over 30 years. No-money-down solar leases are also available.

The jump in permits probably doesn't say much about the long-term housing production trends in California, said Jeff Langbaum, a Bloomberg Intelligence analyst.

"This is housing people would have built anyway," he said. "You still need some sort of major change in terms of the amount of long-term construction activity -- single-family, multifamily, affordable, across the board -- to really fix the issue."