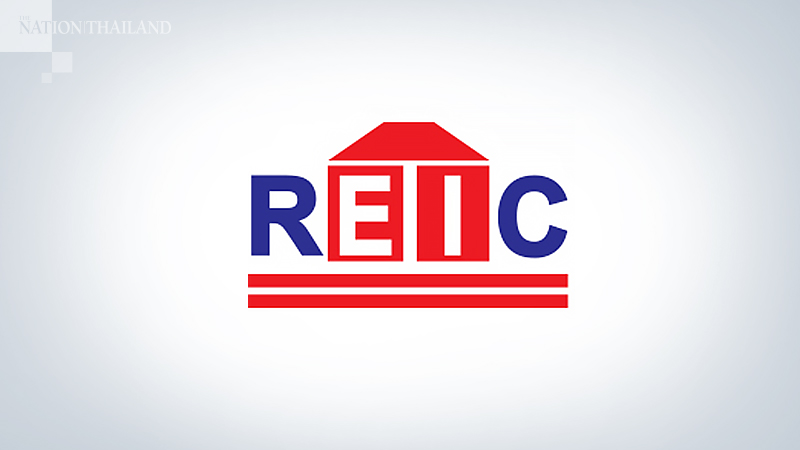 Real Estate Information Centre (REIC) sees little difference between the overall housing market conditions of this year and the last, but chance exists for an expansion of up to 7 per cent in 2020 if the Thai economy recovers from the current slowdown .

REIC , under chairman Parinya Patanaphakdee, has been developing simulation models to assess the direction and trends of the housing business,utilising its data of information collected through the years.

These measures resulted in the nationwide transfers of ownership rising to 373,365 units worth a total of Bt875.18 billion in 2019, representing a 2.7 per cent increase in the number of units and a 4.3 per cent rise in value year on year.

The numbers of estate permission requests increased nationwide in the second and third quarters of 2901 while the figure in the last quarter of last year, similar to 2018, pointed to entrepreneurs changing business plans to develop new residential projects on the plain field.

In Bangkok and metropolitan areas,it can be seen that the adjustment has been continuing since 2016 with the number of units receiving construction permits throughout the country decreasing by 9 per cent last year as condominium construction fell 24 per cent.

The number and proportion of condominium building permits have been decreasing continuously since 2016, signalling the volume of new condominiums during the next 1-2 years would be lower.

New residential units in Bangkok and metropolitan area in 2019 decreased by 32.1 per cent; new condominiums dropped by 34.3 per cent last year while housing estates fell 29 per cent, meaning there are vacant units remaining on sales since 2018.

For 2020, REIC pointed to the positive factors of low interest rates, government stimulus measures, easing of the loan-to-value (LTV) regulations, while negative factors included the economic slowdown, Covid-19 virus outbreak, and the trade war between the United States and China.

REIC expects adjustments in the residential sector this year with the total transfers of ownership of all types of housing units around the country rising to 372,500 - 400,660 units, worth around Bt853.1 - Bt917.1 billion, representing an expansion of between -0.2 per cent to 7.3 per cent from the previous year. Ownership transfers in Bangkok and its vicinity of 197,500 - 214,300 units, will account for 53 per cent of all units and 67 per cent of value of all transfers across the country.

Transfers of condominium units nationwide will be approximately 117,400 - 126,780 units, worth approximately Bt284.36 - Bt305.7 billion, with Bangkok and its vicinity accounting for 73.6 per cent of the volume and 78.1 per cent of the total value. A slow down in ownership transfers to Chinese buyers is expected in the first half of this year in light of the coronavirus outbreak but it will not have a significant impact as they account for only 6 per cent of all buyers.

Residential units from the launches of new projects in Bangkok and its suburbs in 2020 will be around 114,400- 122,600 units, comprising 55 per cent condominium units, or approximately 62,900 to 67,400 . Applications for subdivision permits throughout the country is estimated at 97,500 to 100,400 units with Bangkok and its surrounding provinces accounting for 58.4 per cent

From the forecast above, it may conclude that the real estate market in 2020 is likely to be relatively stable but still has the potential to grow by up to 5-7 per cent if the country's overall economy improves. This will create employment and confidence in property buyers.