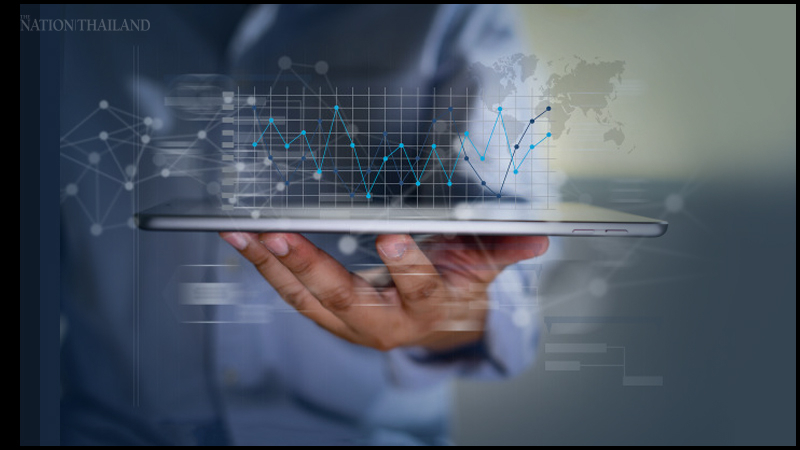 With the economy staggering under the cloud of Covid-19, the shares of 10 real-estate companies – namely ANAN, AP, LH, ORI, PSH, SIRI, LPN, QH, SC and SPALI – have dropped even further.

The decline in real-estate stocks began in 2018, when the government issued measures to control risks, such as its loan-to-value (LTV) measure. This year, these stocks are under added pressure from Covid-19, which is having an impact on consumers’ purchasing power and real-estate enterprises’ liquidity.

Samanun Polsomboonchok, securities analyst at Capital Nomura Securities, said that apart from the drop in buying power and LTV measures, fewer overseas transfers and a low number of foreign buyers are also pushing the slump.

“We expect net profit from the 10 stocks to drop by 22 per cent from the previous year, when they had profits totalling Bt33 billion,” he said.

“Currently, one in three real-estate sales come from foreigners, but the outbreak may cause the transfer of the existing backlog to be delayed or customers may pull out, resulting in higher risks,” he added. “Also, the financial statement for the first quarter will create more trouble.”

He added that the 10 real-estate companies have debentures, which are due for repayment this year worth a total of Bt69 billion.

“The interest-bearing debt to equity ratio [Net IBD/E] at the end of 2019 was approximately 1:1, while the rollover of debentures due for repayment this year is at risk,” he said.

“The second quarter will be intense for these stocks because 43 per cent of long-term debentures are due for repayment worth Bt23 billion, but we still believe that large companies will be able to maintain their business by using banks’ credit line or by raising funds.”

He expects the Net IBD/E this year to rise to 1.1 times, adding that real-estate stocks that have funding sources other than debentures and face low financial risks are AP, LPN, PSH, SIRI, and SPALI, while ANAN, LH, ORI, QH and SC are high risk because their funding sources are less than or equal to debentures.

“Among the stocks that have funding sources less or equal to debentures, LH, QH, and SC have the highest credit rating,” he said. “QH has enough banks’ credit line for most of its debentures. In the worst case, the company still has other securities, such as HMPRO and LHFG that have high liquidity, while SC is waiting for approval of Bt3.9 billion in loan from banks.”

He added that ANAN and ORI have the highest Net IBD/E at 1.4 times, as their income mainly comes from condominiums with a high proportion of foreign customers.

“In addition, small and medium-sized developers that have debt-to-equity [D/E] ratio of up to 2:8 or 2:9 must maintain the proportion with the bank at no more than 3 times,” he added.

“Small and medium-sized developers face worrisome liquidity risks, because their lack of cash may affect contractors, who can leave them to work for larger developers.”

Meanwhile, a stock analyst at Bualuang Securities said LPN is expected to make outstanding sales in the first quarter of this year compared to the same period last year.

“LH has been able to maintain sales growth of 4 per cent from 2019. If you compare sales in the fourth quarter of 2019, companies with even better sales were SPALI and AP, while those that had weak sales both in the entire year and the last quarter of 2019 were ANAN and SC,” the analyst said.

“Investors usually buy these stocks for short-term speculation, which has resulted in them to drop sharply. Based on latest figures, we recommend investors to only speculate on companies that have outstanding short-term sales, such as LPN, LH, AP and SPALI.”