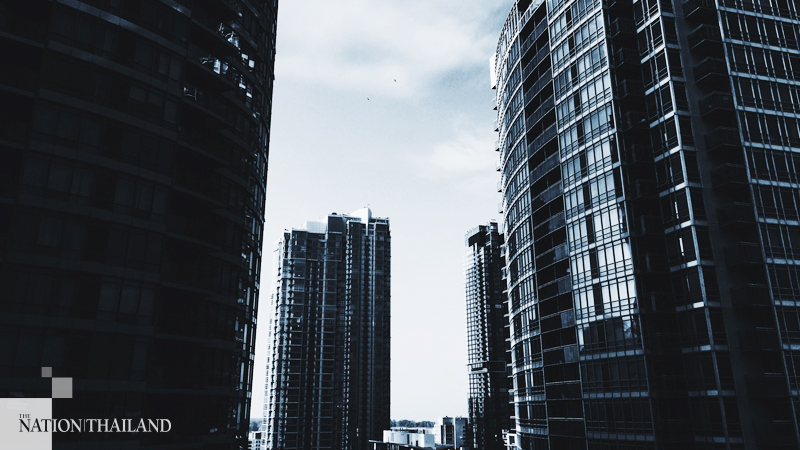 The property sector plans to ask the government to cancel its loan-to-value (LTV) measure and extend its “Baan Dee Mee Down” campaign once the outbreak comes to an end.

“If Thailand’s situation improves quickly, then national trade should recover by mid-May as well as the property sector, which has been paralysed for the past month or two,” said Wasan Kiangsiri, president of the Housing Business Association.

He also explained that the months of April and May are considered low season for the property market due to numerous public holidays, hence promotions usually start from mid-May.

However, he said, obstacles like the LTV should be removed because it has severely affected the condominium business.

Also, Wasan said, the government should consider extending the “Baan Dee Mee Down” campaign until the end of the year. The scheme, running from December 11, 2019 to March 31, was launched to encourage the purchase of property.

Wasan said developers are also discussing other stimulus measures to propose to the government.

Piya Prayong, chair of Pruksa Real Estate’s board of directors, agreed that the “Baan Dee Mee Down” scheme should be extended to the end of the year, adding that buyers should also be granted discounts on ownership transfer and mortgage fees, as well as tax deductions.

He added that once the Covid-19 situation ends, the Immigration Bureau could also consider granting longer visas to foreigners, so they are motivated to purchase condos.

Also, he said, the price ceiling for residences for low-income people, as specified by the Board of Investment, should be increased to Bt1.5 million from Bt1.2 million.