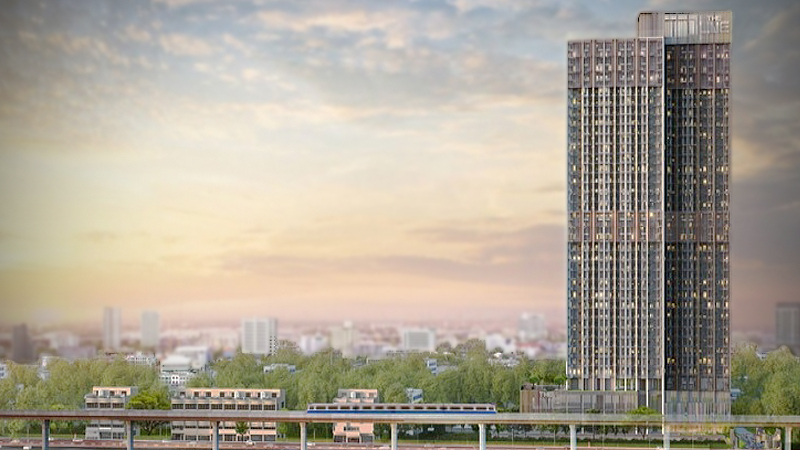 Government Housing Bank (GHB) reported that Samut Prakarn property prices, especially for homes in projects located along the MRT Green Line, plummeted as much as 36 per cent in the second quarter, compared to the same period last year.

“Owners of property projects have been cutting prices to increase sales in the hope they can regain liquidity due to the economic contraction caused by the Covid-19 crisis,” said Wichai Wiratkapan, deputy director of GHB’s Property Data Centre.

“Condos in Samut Pakarn are selling at 36 per cent cheaper than last year’s prices, while townhouses are going for around 32 per cent cheaper to attract customers. Prices of detached houses have also gone down by 12 per cent,” he said.

“Decreased demand and increasing availability of new homes are causing the price war to escalate, and could adversely affect the second-hand property market in the second half of the year,” he warned. “If this trend continues, financial institutes will suffer from decreased earnings from property sales and could reduce loans granted to home buyers.”

“Although projects along the MRT Green Line are slashing their prices, those along the now-being-built Yellow Line and Orange Line tend to jack up their prices in response to an increased population in inner Bangkok,” Wichai added.