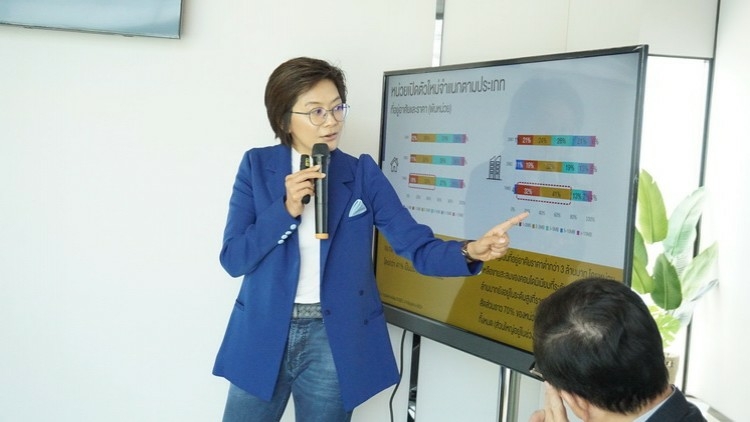 Property developer Sena Development Plc is focusing on low-price condominiums that are affordable for first jobbers because of the fallout of the Covid-19 crisis that has hit several sectors hard, including property, and led to contraction of the economy.

Kesara Tanyaluckpak, Sena's deputy chief executive officer, said the company was targeting those aged 25-30 years with a monthly salary of Bt15,000 and above.

“We have introduced the brand “Sena Kitt” that features eight condo projects at sub-Bt1 million price with total value at Bt2.37 billion,” she said. “Four projects have already opened, in the Rangsit, Bankradee, Phaholyothin and Phetkasem areas, in the first half of 2020. We plan to announce the rest of the projects before the year-end.”

Kesara added that the latest project, “Sena Kitt Theparak”, which opened last week, was able to secure the sale of 158 out of 328 units, valued at Bt126 million.

Samma Keetasin, the company’s independent board member, added that the condo market in Bangkok and surrounding areas in the first half of 2020 had seen a huge drop from 66,367 units sold last year to only 8,792 units sold.

“Condos priced at Bt1 million to Bt3 million have the highest sales of over 6,000 units in the first half of this year, while those under Bt1 million sold only 221 units,” he said. “We estimate that towards the year-end, the demand for low-price condos will rise corresponding to the economic status and average household income that have been affected by the outbreak.”