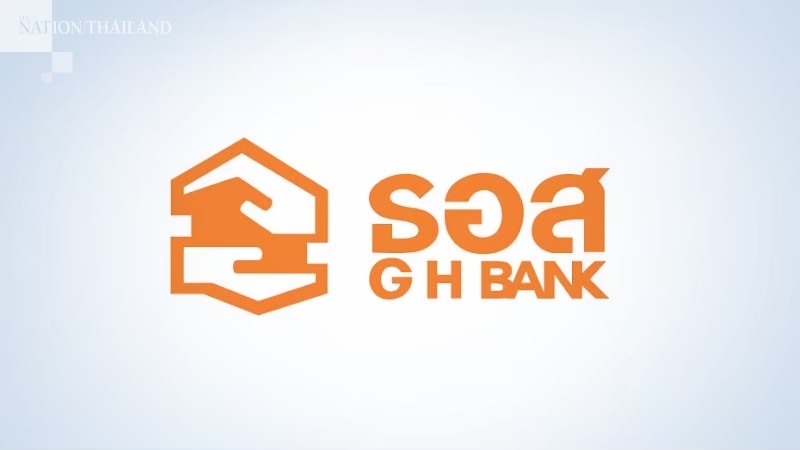 The Government Housing Bank (GHB) will propose to the next finance minister schemes to support homebuyers affected by the Covid-19 crisis, a source said.

The government may need to provide a one percentage point interest rate subsidy, paid directly to homebuyers, he said. Many customers of the bank have been hit hard by the virus fallout. Many of them were laid off or their income decreased, especially those working in airlines and related tourism industries.

The mortgage rate is currently at about 6 per cent. The government could offer a one percentage point in financial relief for homebuyers, limiting the aid to homes priced at not more than Bt3 million, the source suggested.

Property developers, especially those involved in condominium residential projects, had earlier asked the government to increase the ownership limit for foreigners eligible to possess residential units from the current not exceeding 49 per cent of each project. Condominium developers are faced with oversupply problems.

despite the coronavirus outbreak, GHB's new mortgage lending is expected to meet the target of Bt210 billion for the year, up 3 per cent over last year.

Customers are taking advantage of the low interest-rate environment and some groups are not much affected by the virus outbreak.

The state-owned bank will transform itself into digital banking services by driving up to 80 per cent of total transactions to the virtual platform by 2022.

The bank, the largest  mortgage lender, will also raise funds via a new batch of lottery-linked savings products at Bt 5,000 per unit.

Non-performing loans amount to Bt51.6 billion, accounting for 4 per cent of outstanding loans.

Prime Minister Prayut Chan-o-cha earlier said that he would appoint a new finance minister this month after incumbent Pridi Daochai resigned after less than a month in office.