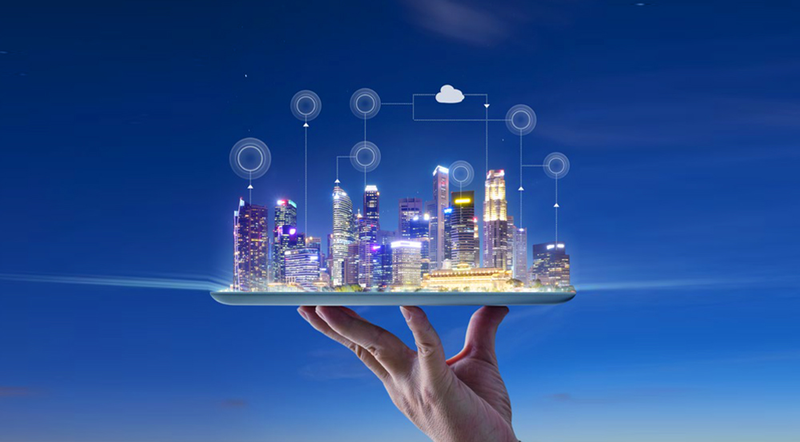 After years of anticipation, the era of the Internet of Things (IoT) has arrived. Real products and services are accessible to not only the industrial sector, but also to end consumers. Products such as smart fridges, smart watches, health trackers, smart bike locks, and even a smart yoga mat, have become common in just a few years. IoT devices, defined as anything that has a sensor-attached and the ability to connect and transmit data over the Internet, are game changers because of their ability to capture data which can be processed into valuable information for businesses and consumers.  The applications that are enabled by the technology are virtually limitless.

The number of IoT devices worldwide is skyrocketing. It is estimated that there will be more than 75 billion IoT devices installed by 2025, five times as many as in 2015. This growth has created opportunities for businesses large and small to build innovative IoT products. McKinsey & Company reported that the percentage of businesses using IoT grew from 13 percent to 25 percent during the period from 2014 to 2019. The industrial applications of IoT technologies are diverse, including industry, agriculture, retail, and medical services. Research indicates that public utilities, for example smart meters, are the segment with the highest installed base, accounting for one quarter of the total endpoints. Building automation is predicted to enjoy the highest growth rate in 2020, followed by the automotive and healthcare segments. IoT spending is forecast to increase from US $726 billion in 2019 to US $1.1 trillion in 2023.

The benefits of IoT can be illustrated by considering case studies of early adopters, such as the case of Schneider Electric’s smart factory in France, which was highlighted by The World Economic Forum as one of the smartest factories in the world. By integrating IoT technologies into the facility, and creating a machine and system interconnectivity platform with data analytics systems, the factory achieved a seven percent improvement in productivity and up to thirty percent energy savings. In another example, Michelin, a world-renowned tire manufacturer, applied IoT to address a different business concern, asset tracking and monitoring. The tire giant developed a real time tracking and analytics solution for its sea freight. During the pilot period the company reported that the accuracy rate of shipment ETA’s improved by 40 percent, there was a 10 percent reduction of inventory in transit, and “out ofstock” occurrences were reduced by 75 percent. In both cases, the connected IoT technology devices captured and communicated information which was integrated with other data, analyzed, often in real time, and transformed into valuable business insights by sophisticated analytics tools. Applications of IoT will continue to expand and become more varied and more customized to different business requirements. This trend will be made possible by a range of IoT devices that bring higher computing power, more affordable price points, smaller size, and enhanced computing and sensor technologies, as well as the faster and more reliable 5G next generation connectivity. 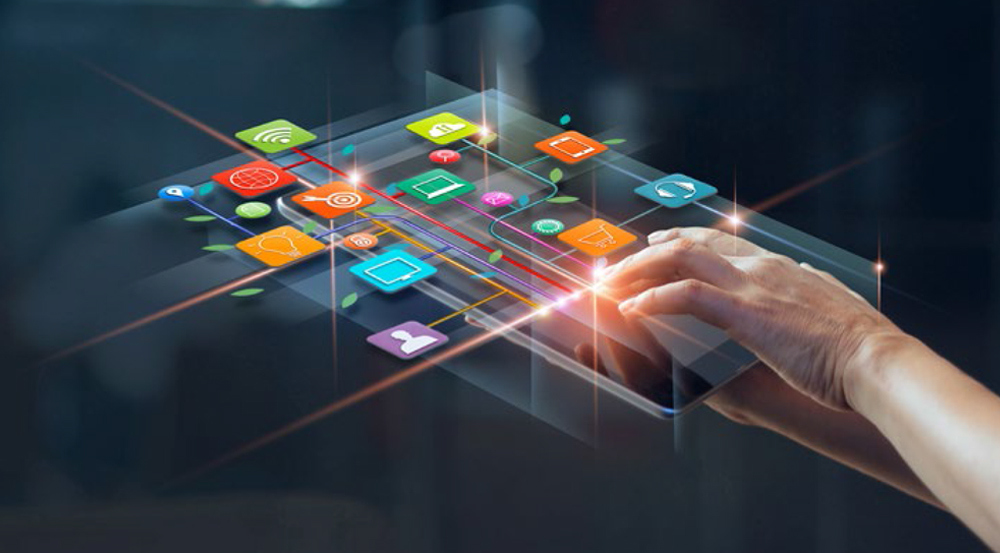 IoT represents a powerful disruptive force because it is not merely a single technology, it is a foundation for capturing and analyzing data which will fuel future innovations and economic growth. In fact, several of the government’s Thailand 4.0 initiatives, such as Smart City and Industry 4.0, are focused on boosting adoption of IoT. The government also established the Digital Economy Promotion Agency (DEPA) under the Ministry of Digital Economy and Society (MDES), which collaborates with the private sector and numerous partner organizations, including agencies under the Ministry of Industry, to establish an IoT Institute and Thailand Digital Valley in the digital industry promotion zone (EECd), located in the Eastern Economic Corridor area.

The IoT market in Thailand is forecast to grow, driven mostly by consumer-related IoT, rising to US $2.19 billion by 2030. From a baseline of US $120 million in 2018, that represents a CAGR of more than 27 percent. This rapid growth, the highest among all Smart Electronics segments, makes the IoT market a huge opportunity. A recent Asia IoT Business Platform survey ranked Thailand highest among ASEAN countries in corporate IoT implementation.

The arrival of 5G, set to be ready by 2020, is expected to further accelerate the adoption of IoT, and Thai network operators are prepared for the forecasted IoT boom. CAT Telecom is developing a LoRaWAN network to serve the Smart City project in Phuket while AIS and True have rolled out multiple IoT solutions for consumers and businesses. 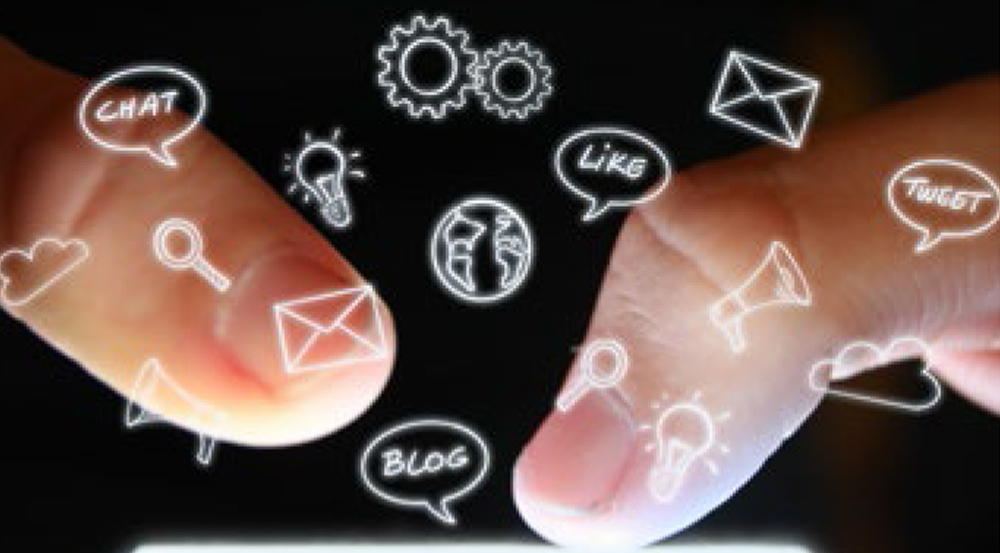 The current majority of IoT adoption in Thailand has been in manufacturing, logistics and transportation, however, applications are being developed across many industries. For example, PTT, the Thai oil and gas company, has a gas pipeline maintenance system, called the Integrated Pipeline Maintenance and Monitoring System (iPMMS), that uses IoT devices to reduce cost and increase safety. In real estate, developers are planning smart buildings that incorporate IoT, including projects such as the flagship business district, One Bangkok. The entire district will be managed by a centralized system with 250,000 IoT sensors installed. Another application is from the insurance sector, Thaivivat Insurance has a system that uses IoT to track motor vehicle usage and offers vehicle owners the option of on demand insurance coverage. This “Pay As You Drive” plan can reduce premiums by up to 40 percent.

IoT plays a significant role in the digital and economic transformation of the government’s Thailand 4.0 vision. The BOI offers a range of investment incentives to support and promote investment in IoT and related digital technologies, including eligibility to receive up to eight years of corporate tax exemption and non-tax privileges. The EECd digital industry promotion zone, offering investors from targeted industries additional compelling tax incentives, is set to become the technology supercluster that drives Thailand’s growth in this important industry segment. 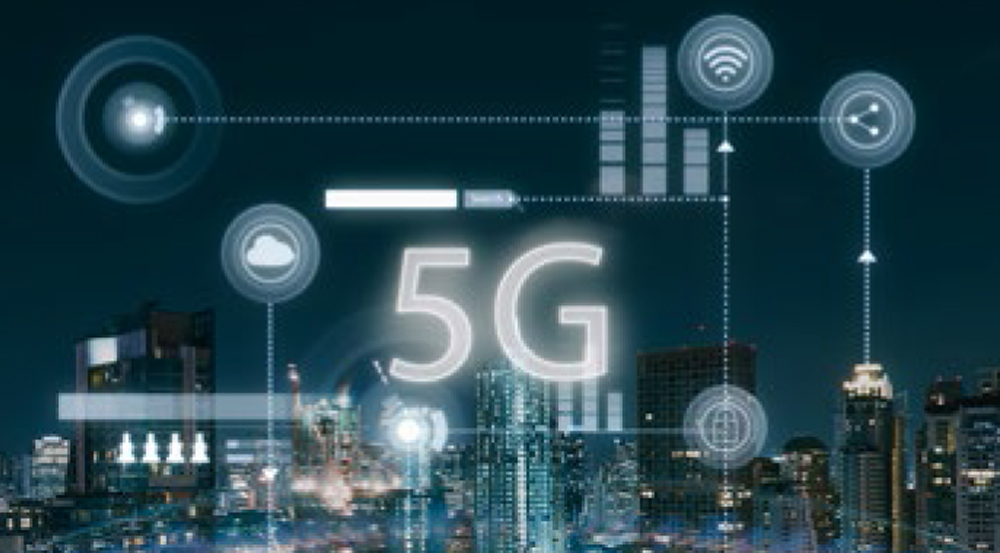