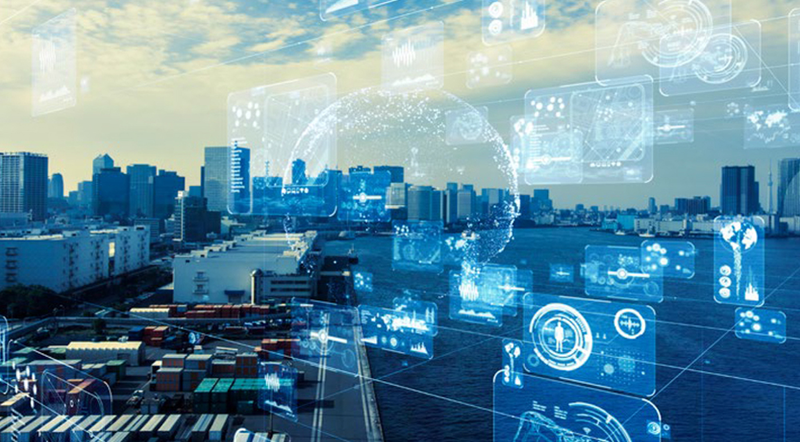 THE PRIME GATEWAY TO ASIA

Thailand’s gateway to Asia ranges across three eastern provinces, Chachoengsao, Chonburi and Rayong. The EEC Development Plan is designed to help transform Thailand into a value-based economy supported by innovation, technology and creativity, with extensive and efficient links to ASEAN and the world.

The EEC megaprojects are already underway. In the EECa zone, the upgrade of U-Tapao International Airport, as well as the surrounding commercial areas and MRO facilities, are scheduled to be complete by 2023. In the Digital Park, major construction is underway, including the Intelligent Operation Center (IOC), due to be completed in July 2020, and the IoT Institute, expected to be completed by 2021. The contract for the 3 Airport High Speed Rail Link Project was signed in October 2019, construction sites are now being prepared, and rail operation is expected to start by 2023. EECi, the promotion zone for the R&D and innovation ecosystem for the automation, robotics, agrifood and biotechnology industries, started construction in February 2019. Currently 72 percent of the project’s “Phase 1” space has been leased or is under negotiation with tenants and it is expected to start operation by mid-2021. The Medical Hub, the latest investment promotion zone which was announced in February 2019, is located at the Thammasat University Campus in Pattaya. This future hub of innovative health care includes a new Thammasat University hospital as well as a Senior Complex to support the aging society in Thailand.

The EEC promotional zones qualify for tax and non-tax investment incentives for specific industries, including exemption from corporate income tax (CIT) for up to 13 years with 8-year CIT exemption (No CIT exemption ceiling)

The electrical and electronics (E&E) industry is a major investor in the EEC, along with the automotive and petrochemical industries. Thailand is a major producer of E&E goods and services and has a well-integrated supply chain. Smart electronics are expanding the reach of the E&E industry by delivering components for the Next Generation Automotive industry, Smart Homes, and Smart Cities.

The EEC is home to many multinational corporations in the E&E industry, including Emerson, Samsung, Sharp, Sony, and Sumitomo. In 2018, Hitachi opened the Lumada Center Southeast Asia in Chonburi. The Hitachi center was one of the first movers in the market to offer industrial IoT solutions.

The EEC offers a promising opportunity for E&E investors looking for long-term yields. Companies wishing to reach the ASEAN marketplace, with a population of more than 650 million people, should consider investing in the EEC because of the industry ecosystem, upgraded infrastructure, generous tax and non-tax incentives, and strong connectivity to regional and global markets.