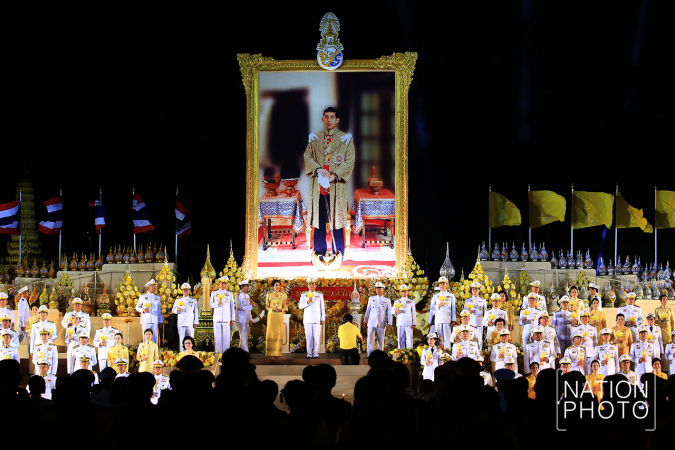 A mass candlelighting ceremony illuminated Sanam Luang in Bangkok on Sunday, as citizens paid tribute to His Majesty King Maha Vajiralongkorn on the occasion of his 67th birthday. 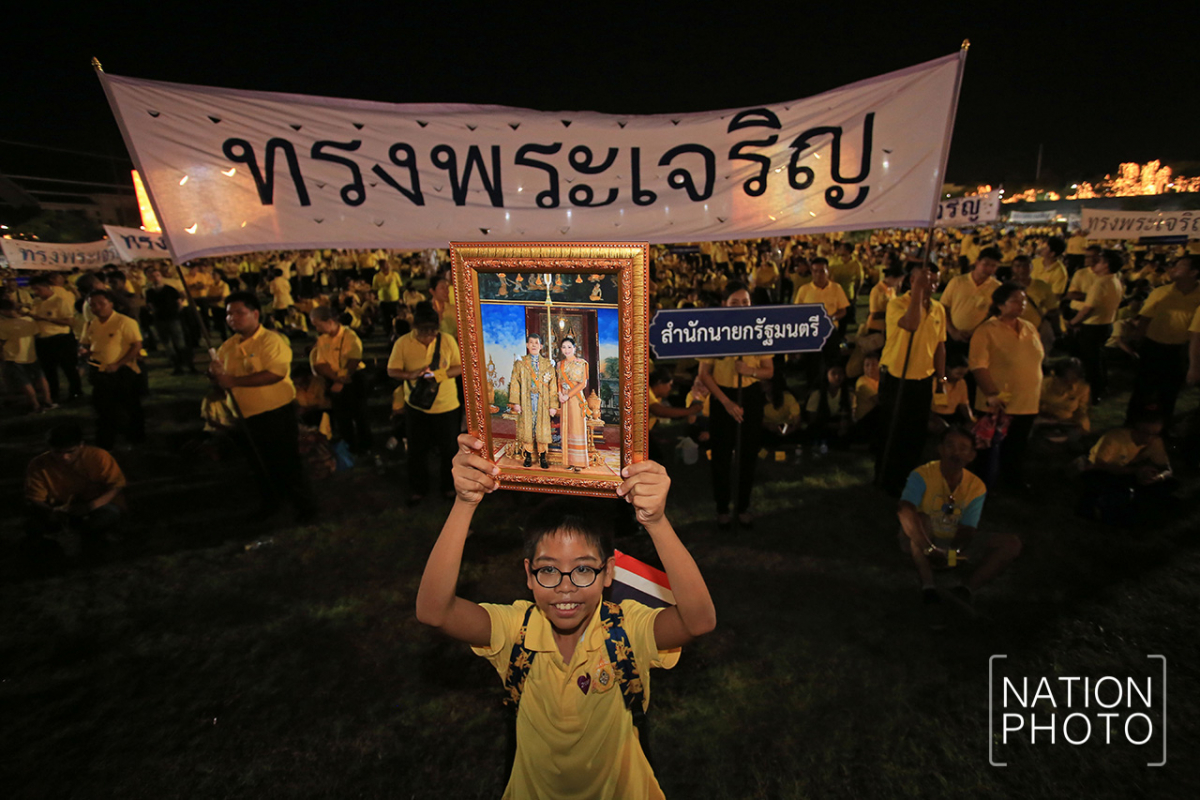 Prime Minister General Prayut Chan-o-cha led Cabinet members and senior officials as well as the public in a ceremony that commenced at 8.30pm in the Sanam Luang ceremonial ground in front of the Grand Palace and the Temple of the Emerald Buddha. 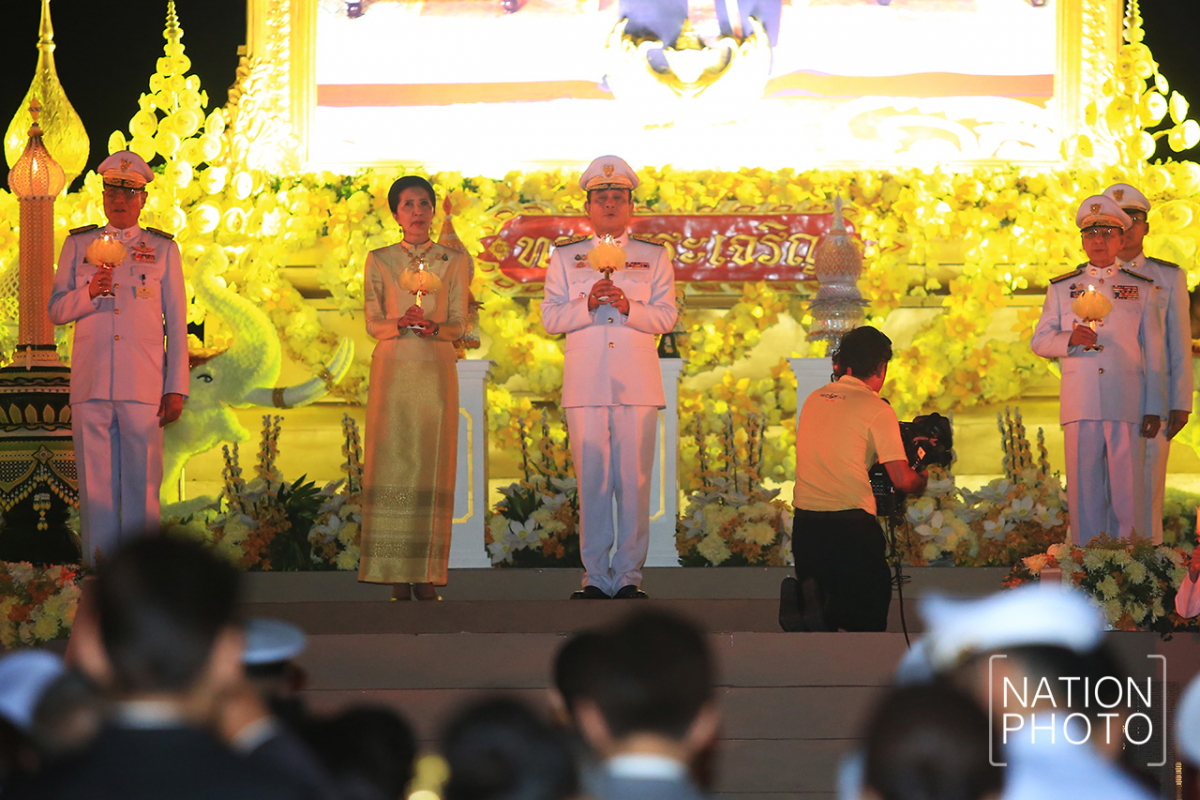 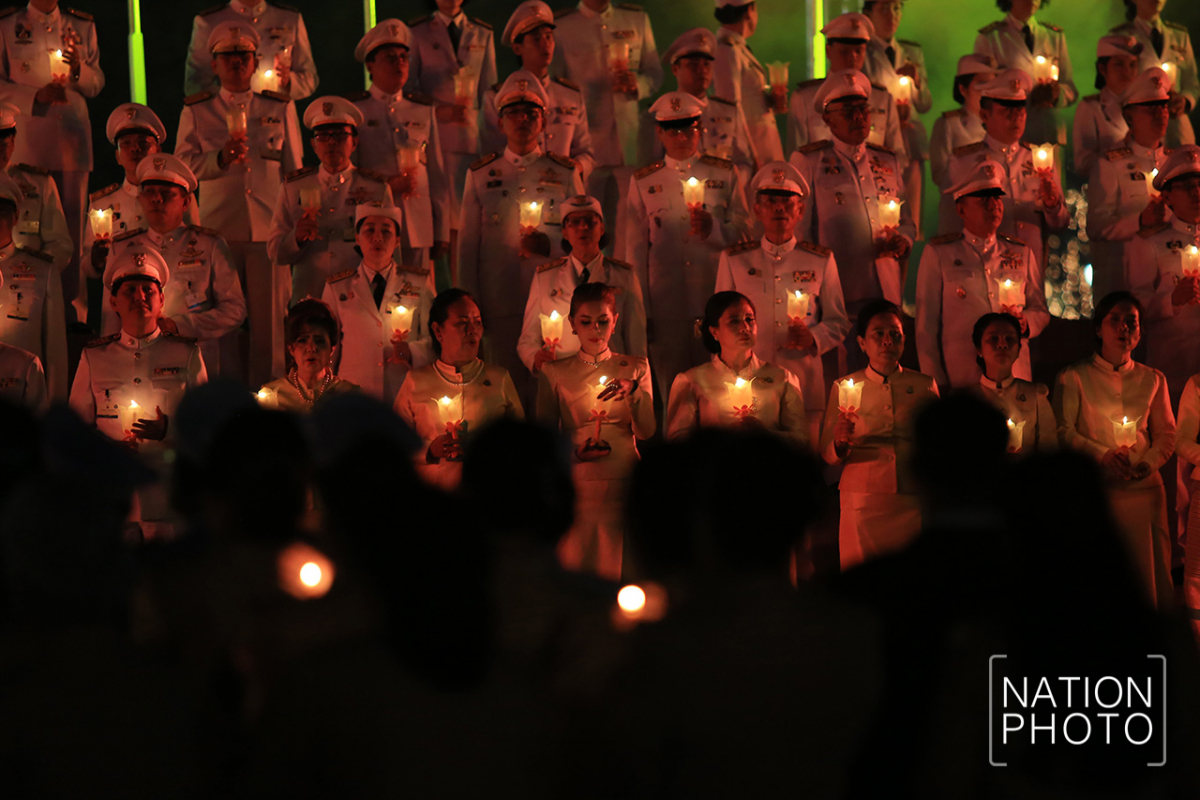 The government had invited state agencies, the private sector and the public to join the mass candlelighting ceremony at Sanam Luang and designated venues nationwide at 8.30pm on this auspicious day to pay tribute to HM the King  .