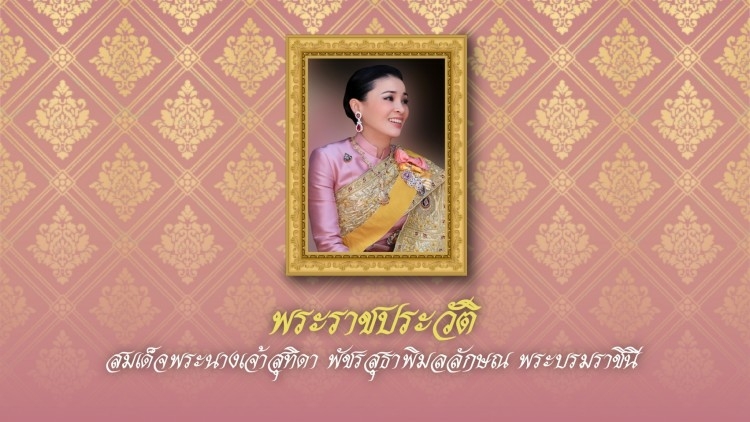 Thailand celebrates the royal birthday of Her Majesty Queen Suthida Bajrasudhabimalalakshana on Wednesday (June 3), which is a national holiday.

Her Majesty was granted the royal title of Queen by His Majesty the King on May 1, 2019. Later, on May 4, 2019, a ceremony was held for the royal investiture as HM the Queen.

The Queen was born on June 3, 1978, at Ban Phru subdistrict, Hat Yai district in Songkhla province in a Chinese-Thai family. Then known as Suthida Tidjai, she attended high school at Hatyai Witthayalai Somboon Kulkanya school. After that, she studied the Bachelor of Communication Arts programme at the Faculty of Communication Arts at Assumption University and graduated in 2000. 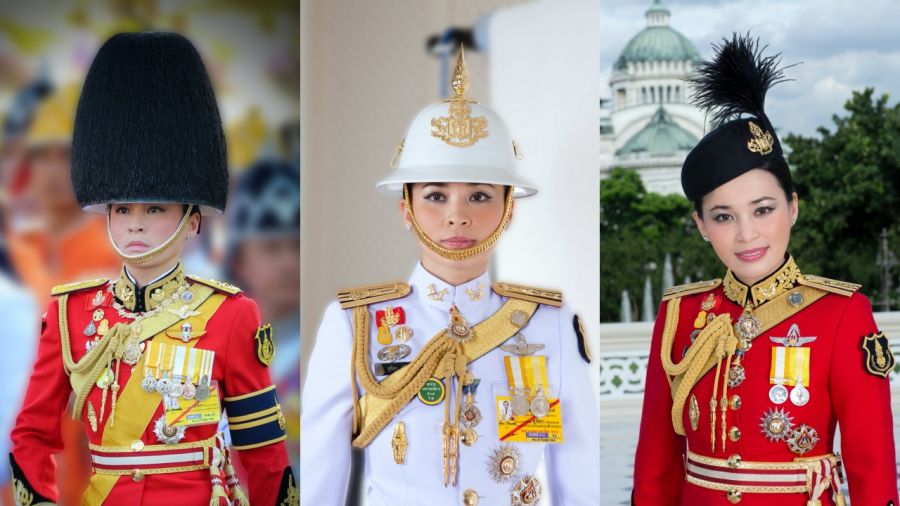 Later, she entered the military service in the Command Unit, offering security to the King. She rose to the position of Deputy Commander-in-Chief of the Royal Guard Unit (Special General) and received royal grace to be a royal bodyguard of the Royal Family and many royals.

On May 1, 2019, she got married to HM King Maha Vajiralongkorn at Amporn Amphorn Royal Palace, and became Queen Sutida. Later, at the HM Royal Investiture ceremony she became HM Queen Suthida Bajrasudhabimalalakshana.

The 7th Queen of Chakri Dynasty

Queen Sutida is the seventh Queen of the Chakri Dynasty. In chronological order, they are:

▪︎ Queen Somdet Phra Amarindra, in the reign of King Rama I 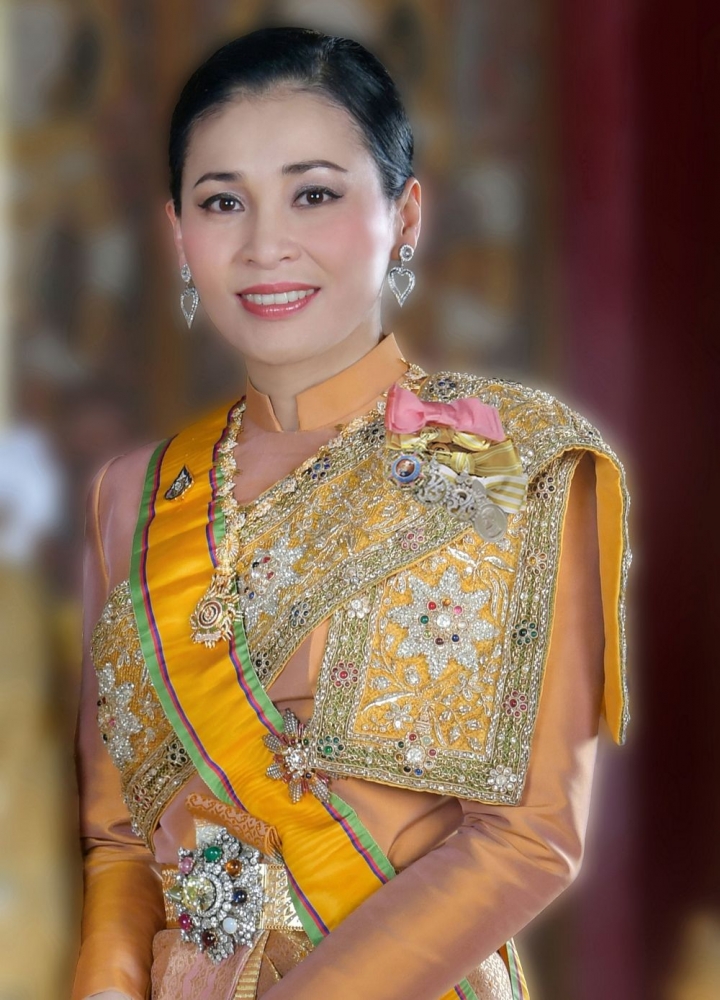 Under royal custom, only the wife of a King who has had a coronation ceremony can become Queen.

On June 10, 2919, the King issued a royal command to government agencies, civil servants and courtiers in the Department of Business in the Royal Family to directly serve under the Queen. They include: