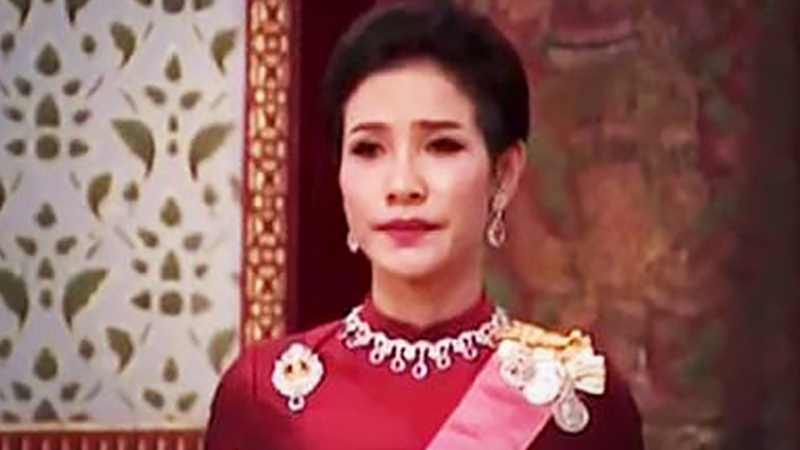 His Majesty the King has declared Sineenat Wongvajirapakdi innocent and reinstated her as Royal Noble Consort (Chao Khun Phra). The King has also returned her Royal insignia and military ranks.

The announcement was made in the Royal Gazette on Thursday (August 29), which also declared that previous announcements were invalid.

His Majesty had stripped Sineenat of all royal positions in October last year for failing to conform with codes of conduct and showing disloyalty to the King.

According to the 2019 announcement, Sineenat had opposed the coronation of Her Majesty the Queen and tried to influence His Majesty into appointing her instead.