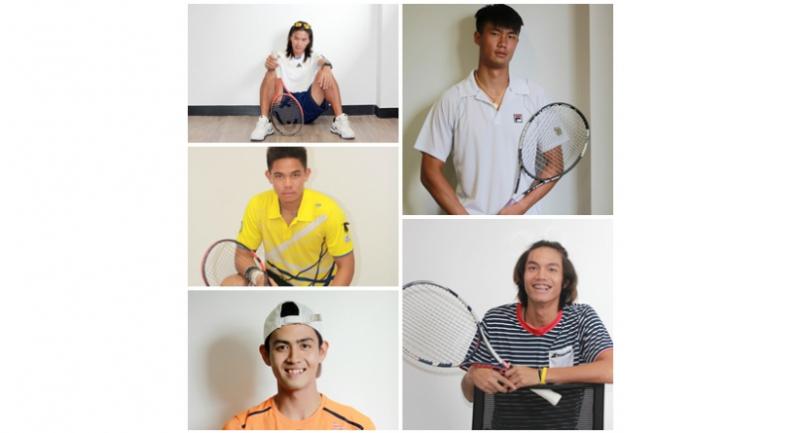 21-year-old Wishaya Trongcharoenchaikul finished the 2016 as the best Thai ranked player on the ATP Tour with 19-year-old Jirat Navasirisomboon following at second.

Wishya is the only Thai player to reach a semi-final of an ITF event this year during the US$10,000 ITF Thailand Men's Futures 3 in Hua Hin iin September. He also reached the quarter-finals in Taiwan and Men's Futures 4 in December.

Wishaya also won his first ATP Challenger title by teaming with Kittipong Wachiramanowong to lift up the Bangkok Challenger in September.