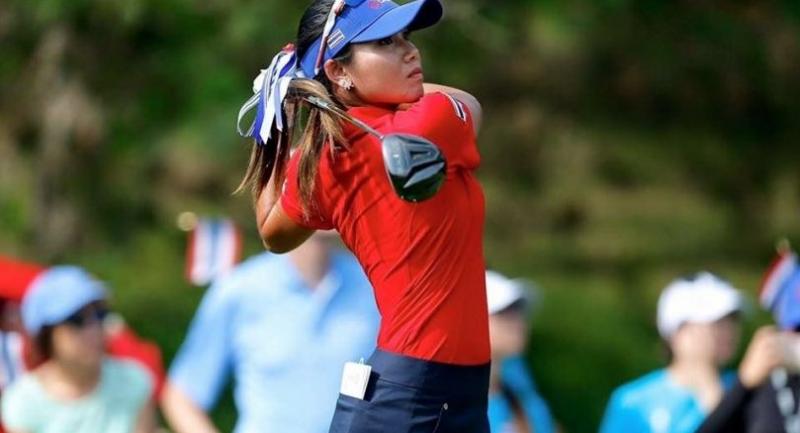 The 31-year-old from Chiang Rai will make a return to the event after joining the inaugural edition in 2006 where she settled at lone 48 th at the Amata Country Club.

Porani, who represented Thailand in the International Crown alongside Ariya Jutanugarn, Pornanong Phatlum and Moriya Jutangarn last year, celebrated her first JLPGA win last year in the Yonex Ladies Golf after a final score of 10 under-par-206 in Niigata Prefecture.

Pajaree, a 17-year-old amateur, is one of the members of the SEA Games gold medal team in 2015. Last year she won three local events including the Singha Esan All Thailand Tour and Thai LPGA Tour.

Thirteen-year-old Atthaya will be the youngest player in the tournament since Ariya Jutanugarn, at only 11, in the 2007. Atthaya is currently in the national team development programme of both the Thai LPGA and Thai Golf Associations. She just finished runner up in the Philippines Ladies Amateur Open last month.

This year a US$1.2 Million Honda Turbo RS will be given away to the player who can hit a hole-in-one on the 16 th hole.