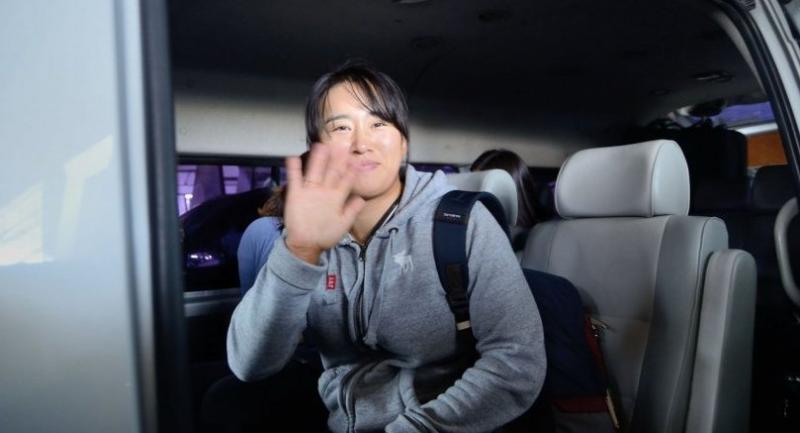 World No 11 Amy Yang and No 19 Suzann Pettersen and were the first former champions who arrived in the Kingdom on Saturday for the US$1.6 Honda LPGA Thailand which will start on Thursday at the Siam Country Club Pattaya Old Course.

The 2015 and 2007 winners are two of the 70 players to compete in the country’s biggest golf tournament which features world No 1 Lydia Ko and No 2 Ariya Jutanugarn. A total of seven Thais including the in-form Pornanong Phatlum, Moriya Jutanugarn and 13-year-old Atthaya Thitikul will pit themselves against the LPGA leading players.

The field of 70 players, 58 from the 2017 LPGA Priority List,  2 winners from the 2017 Pure Silk-Bahamas LPGA Classic and the 2017 ISPS Handa Women's Australian Open 2017 and 10 invitation spots,  will compete in a stroke-play format with no cut-off. Apart from the competition, there will be CSR activities like usual such as the Charity Night to raise funds from players’ items through auction and a new campaign called “Honda LPGA THAILAND 2017 – Bicycles Sharing Project” which will donate 20 bicycles to Marbprachan School in Chonburi.