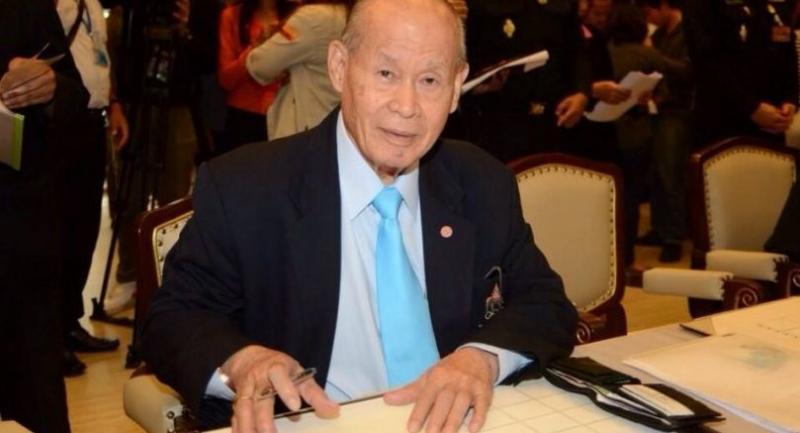 THAI ATHLETES, participating in the SEA Games in Malaysia, will pin black ribbons to their outfits as a sign of respect for the late His Majesty the King Bhumibol.

Olympic Committee of Thailand secretary-general Charouck Arirachakaran told the delegates of various sports associations at a meeting on Tuesday that they should supply black ribbons to the athletes, who will pay a courtesy call on Prime Minister Prayuth Chan-o-cha at Government House on August 9.

Meanwhile, Deputy Prime Minister Tanasak Patimaprakorn has been assigned by the prime minister to accompany the Thai delegation at the Games, which run from August 19 to 30. Thailand will send 820 athletes and 399 officials to the Games with a big delegation of 259 athletes leaving for Kuala Lumpur on August 19.

The Kingdom are expected to win 109 gold medals out of the 405 on offer in 39 sports. The chef de mission, Thana Chaiprasit, however, felt that 109 gold would not be enough to win the overall title. He wanted the country to win at least 120 gold medals to keep contenders such as Malaysia and Indonesia at bay.

However, he was confident that the Kingdom’s athletes would dominate in sports that also feature in the Summer Olympics.