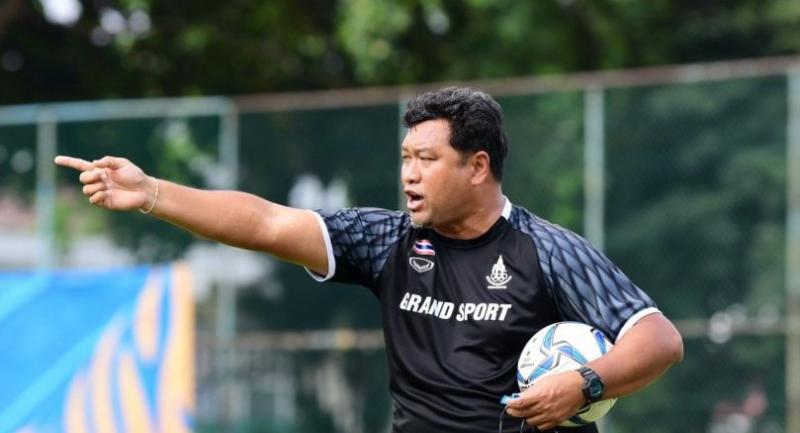 THAILAND football coach Worrawoot Srimaka is vowing that his side gave it 100 per cent during last month’s SEA Games game against Cambodia after a newspaper suggested irregular betting on three matches in Kuala Lumpur.

While the report mentioned an unusual increase in bets just before kick-off on the number of goals that would be scored in the Malaysia-Laos and Vietnam-Cambodia games, it gave no details on what was wrong with the betting on the Thailand-Cambodia pool B encounter.

“I can guarantee we were not involved in that business. Our team gave it 100 per cent in every game as we wanted to take the gold medal back home for our fans,” Worrawoot said.

“My target in that game against Cambodia was to win three points and score as many goals as possible just in case that goal difference would be taken in account to choose which team would move on,” he added.

Worrawoot also said he observed no irregular behaviour of his men throughout the Games and insisted every one of them was determined to win the final.

“Maybe this type of news came out because we played in Malaysia. The report was based on an opinion. Perhaps the number of scored goals just happened for no reason,” he said.