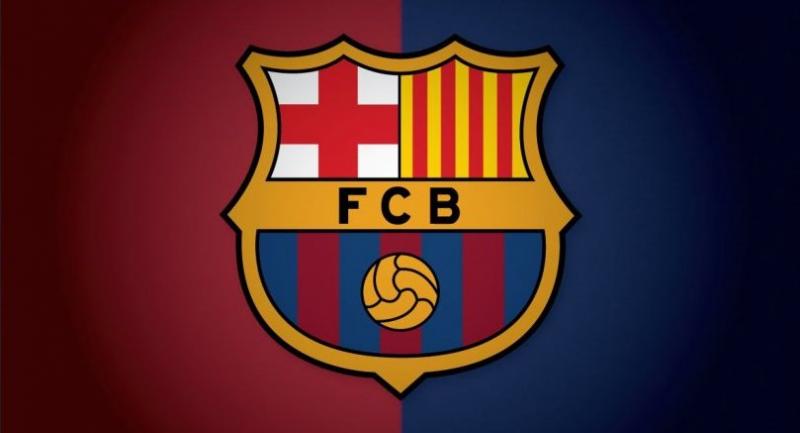 BARCELONA - Boosted by Neymar's world record move to Paris Saint-Germain, Barcelona are set to smash the record turnover for a football club with a 897-million-euro ($1.07 billion) income for the 2017/18 season, the club announced on Wednesday.

"The board have approved a budget for the 2017/18 season that reflects an expected record income of 897 million euros," said Barca spokesman Josep Vives.

The figure is up nearly 200 million euros on the 708-million turnover Barca posted last year.

Barca's growth remains well on course to reach their target turnover of one billion euros by 2021.