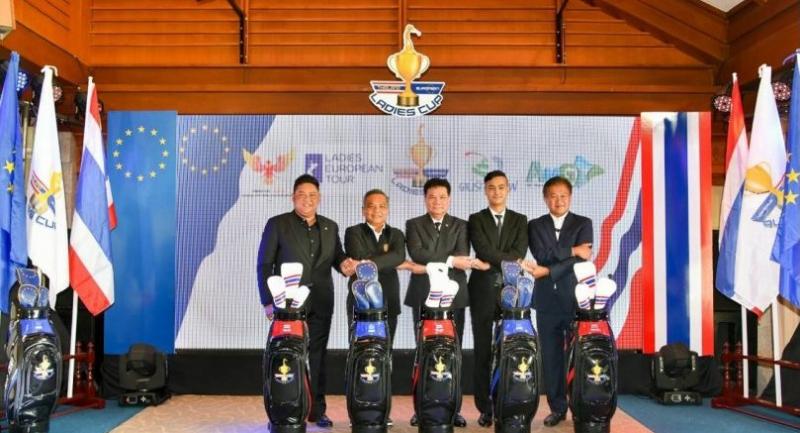 The inaugural BT15 million Thailand European Ladies Cup will be staged between December 15-17 at the Phoenix Gold Golf and Country Club in Chonburi.

According to organizer Kohn Rak Golf, the European and Thai teams will consist of 12 players each and will compete over three days: foursomes on December 15, fourballs on December 16 and matchplay singles on the final day. The first team to win 12 ½ points will win the tie.

The winning side will receive Bt10 million and the losing team Bt5 million.

Twelve players from the Order of Merit rankings will be invited to represent Europe while the eight Thai players from the Rolex World rankings, two from Thai LPGA rankings and two sponsor invites will form the local squad.

Team captains and line-ups will be announced in early November.