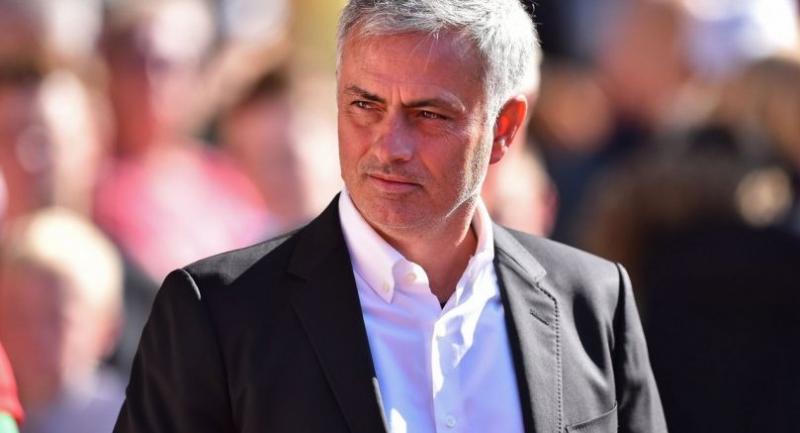 Watford, United Kingdom  - Manchester United manager Jose Mourinho said his side ought to have been "smoking cigars" after they made hard work of an eventual 4-2 win away to Watford on Tuesday.

But the Portuguese boss said his side had "lost stability" when midfielder Nemanja Matic went off early in the second half with a "muscular" injury.

United were 3-0 up before half-time at a freezing Vicarage Road thanks to Ashley Young's double and a goal from Anthony Martial.

But after the break the Hornets struck twice through substitute Troy Deeney's penalty and Abdoulaye Doucoure before United's Jesse Lingard finally put the result beyond doubt four minutes from time.

United's victory came after two successive away defeats and left Mourinho's second-placed side five points behind Premier League leaders Manchester City, who are at home to Southampton on Wednesday.

But there was no hiding Mourinho's frustration when he said: "The second half should have been five or 6-0, it was easier to score than the first.

"It was an easy match to win comfortably. At 3-2 the game is in the balance then Jesse Lingard had the initiative to kill the game.

"Both him and Ashley Young scored great goals. We missed 4-0 with some actions and Romelu Lukaku had an open goal, Paul Pogba had a free header too...We should be smoking cigars but then were in trouble."

Mourinho said Matic's exit had helped turned what look like a comfortable win into a tougher battle.

"We lost stability when Nemanja Matic had to come out but the important thing is the three points," the former Chelsea manager explained. "I saw happiness from the team and played with a free mind.

"Last season I learned what Ashley Young can be, he gives stability in his performances and this season he is playing more regularly.

"He has the spirit and experience we need, today he also had the talent to score two beautiful goals."

Mourinho added: "For Matic to tell me he wants to be replaced, he does not do that if it is nothing important. It is muscular."

Tags:
Watford United Kingdom  - Manchester United manager Jose Mourinho said his side ought to have been smoking cigars after they made hard work of an even