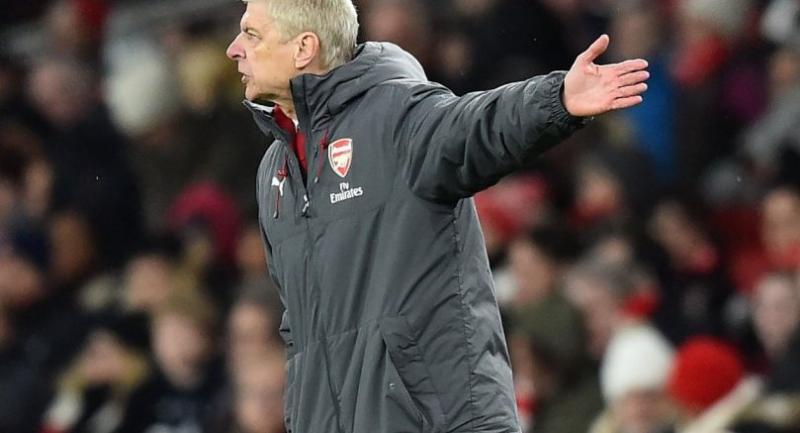 London - Arsene Wenger believes Arsenal's 1-0 victory over Newcastle will breed the confidence they need to cope with a hectic Christmas schedule.

After seeing his side end a three-match winless run thanks to Mesut Ozil's spectacular first-half goal at the Emirates Stadium on Saturday, Gunners boss Wenger has no worries about a potential lack of stamina.

"You could see that we had played three games in six days and the third game is a bit more difficult physically. Nobody else had to play Sunday, Wednesday, Saturday, but I still think we had plenty of chances to score more goals," Wenger said.

"If you look historically, it happens every year that finishing is a bit cyclic. Sometimes you will score three or four, converting every chance, and sometimes you will have six or seven chances and score only one.

"I know that people are not happy with it, but it's part of the game and you need to live with it."

Ozil's current form had Wenger purring in admiration and more desperate than ever to ensure that the Germany international does not leave the club in January or at the end of the season when his contract expires.

"It was a superb finish. He can deliver that. It's important for him that he takes the risk to do what he did," Wenger said.

"Usually he is a guy who, 99 per cent of the time, in this position, he controls the ball and gives it to somebody else, so I'm pleased he took the gamble to finish and I'm happy as well that he scored a very important goal.

"I am confident that he will stay here, but what does that mean? I don't know."

With Newcastle slipping into the bottom three for the first time this season, manager Rafael Benitez will no doubt be grateful for Wenger's support.

The Frenchman and Spaniard exchanged a warm greeting pitch-side before kick-off and that mutual respect was echoed afterwards.

Wenger said of his Newcastle counterpart: "I think he is doing a good job because Newcastle is not one of the teams who invested hugely to compete at the top when they came up.

"His team overall looks to me to be organised, they look mobile and they look to have a good spirit.

"The job of a manager is to take the best from the potential of his team and I believe Benitez does that very well."

Because it is unlikely the mooted takeover of Newcastle can be sanctioned and completed before the transfer window closes at the end of January, Benitez is aware he faces a tough task to keep the club from dropping back into the Championship.

First, he must halt a run of results that has reaped just a solitary point from the last nine games.

"Obviously, the last results haven't given us confidence but I always said that coming back from the Championship, this team would be in the bottom half of the table," Benitez said.

"We didn't win games when we had them against teams around us in the table. Now we have to put everything right, playing better if we can, and hopefully bring in one or two additions in January to give a lift to everyone.

"The main thing is to stay calm, do our jobs properly and give ourselves the chance to move up the table if the team continues to work like they did today."

Tags:
Arsene Wenger believes Arsenal 1-0 victory over Newcastle will breed the confidence they need to cope with a hectic Christmas schedule. Wenger expects